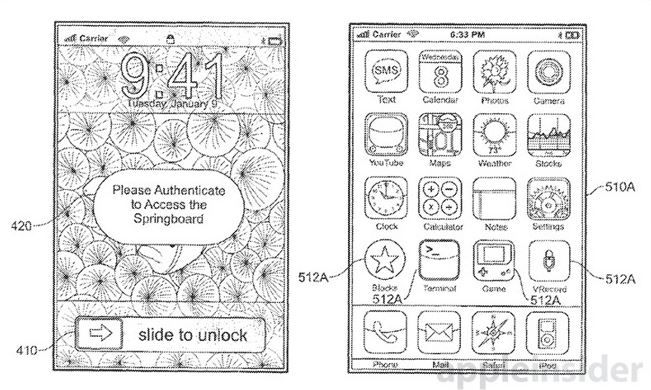 While it has only been recently that rumours have surfaced that the Touch ID sensors on the forthcoming iPhone 8 might be replaced by 3D facial recognition, AppleInsider reports that it seems that Apple has actually been working on 3D facial recognition technology for several years. The information comes via a 2013 patent application from Apple for “embedded authentication systems in an electronic device,” which was published by the U.S. Patent and Trademark Office today

In the application, Apple talks about how its proposed 3D capture device could collect data from a user’s eye socket, chin, nose, or all of the above, contours. Texture analysis could also be used to detect unique lines, patterns, or marks on someone’s skin. Also, infrared light emitted by the system could be reflected by a user’s eyes and captured by sensors.

The application also specifically mentions how the system could be used to unlock a portable device such as an iPhone.

Source: Apple has been working on rumored 'iPhone 8' facial recognition solution for at least 3 years

My only concern is will my twin be able to unlock my iPhone...LOL. (only kidding, I have no twin)

What if I have a set of twins that look just like me? Can they open my phone too?
You must log in or register to reply here.