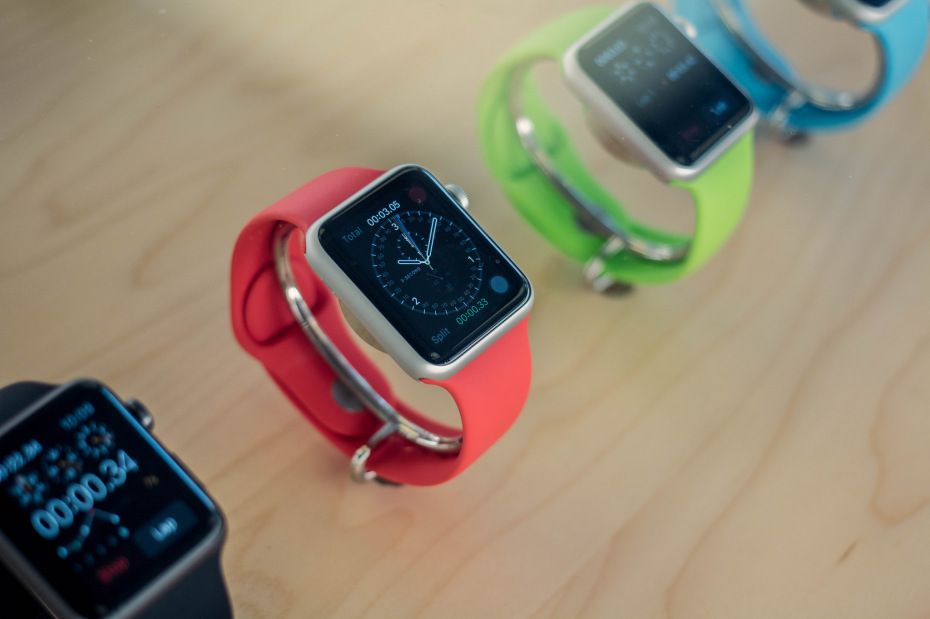 In the ad titled "Skate," a group of skaters use Apple Pay to buy ice cream, while in "Travel," the Apple Watch's Wallet app is used to display a boarding pass.

In the "Play" ad, the Apple Watch is used to make a bid on eBay while its wearer is also playing the piano, and in "Kiss," two people about to kiss are interrupted by a notification for an Uber arrival, which is dismissed so the moment can quickly continue. You can find the "Dance," "Move" and the "Style" ads, along with the rest, in the thread from below.

And here are all the videos that we talked about: