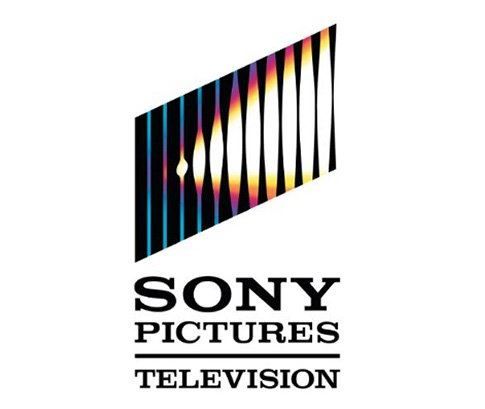 Recode reports that Apple has just announced that it has hired two top Sony TV executives to run its new Video Programming Division, giving credence to the various Hollywood rumours that Apple is looking to make its own original TV shows and movies.

The two executives, Jamie Erlicht and Zack Vam Amburg, were very well-established at Sony, and were responsible for shows such as Breaking Bad on AMC and Shark Tank on ABC, as well as Justified and The Shield on FX, NBC’s The Blacklist, ABC’s The Goldbergs, and Netflix’ The Crown. They held the position of joint president at Sony, but will report to Apple’s senior vice president of Internet Software and Services, Eddy Cue.

“They are ambitious, talented guys, who want to make a lot of money and want to make their mark on the world,” an industry insider who knows both the men told Recode. “It’s a perfect job for them.”

While Apple has said very little about its plans for TV and movie content-creation to date, hiring two such Sony heavyweights would appear to indicate that Apple has very serious ambitions in this area, and it’s something big enough to entice two top executives away from their position, especially considering that .

“Jamie and Zack are two of the most talented TV executives in the world and have been instrumental in making this the golden age of television,” said Eddy Cue, Apple’s senior vice president of Internet Software and Services. “We have exciting plans in store for customers and can’t wait for them to bring their expertise to Apple — there is much more to come.”

“It will be an honor to be part of the Apple team,” said Jamie Erlicht. “We want to bring to video what Apple has been so successful with in their other services and consumer products — unparalleled quality.”

“Apple has a relentless focus on delighting customers with their products,” said Zack Van Amburg. “We will bring that same intention to Apple’s programming and we could not be more excited about what lies ahead.”
Click to expand...

Source: Apple has hired two well-regarded TV execs to ramp up its original video plans
You must log in or register to reply here.