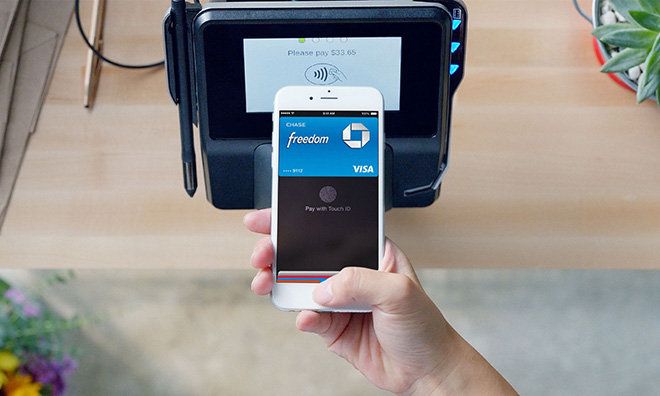 As we've seen for the past few weeks, Apple is actively working on increasing the number of Apple Pay partners. However, a fresh report coming from market research firm InfoScout suggests that only around six percent of iPhone 6 and 6 Plus owners have used Apple Pay to make a touchless transaction, as 85 percent have yet to try out the service for the first time.

So, albeit Apple is doing its side of the job - always adding new banks and financial institutions, it seems that iPhone users aren't yet accustomed to using the service. InfoScout announced its findings at the PYMNTS.com Mobile Innovation Project 2015 conference.

According to the report, nine percent said they experimented with Apple Pay, but forgot how to use it in stores or were unsure about where it was accepted or not. So, it seems that Apple needs to do something in order to raise awareness surrounding their service.

I'm just waiting on my bank to use it so I can use my debit card. I use that more than my credit card.

Otherwise, I'd be all over Apple Pay cause I think it's so cool!

I'm just waiting for its Canadian debut later this year. I use my debit card a lot and Apple Pay would certainly speed things up.
K

I use Apple Pay at stores like McDonalds because its just slightly more convenient.
You must log in or register to reply here.