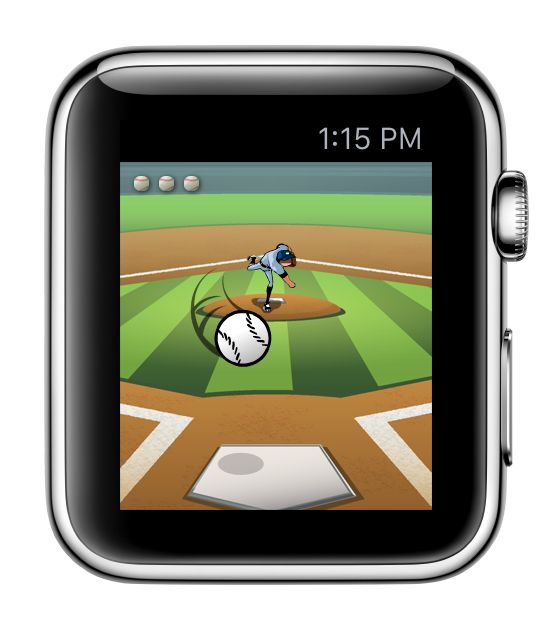 We know they're coming, and by "they" I mean Apple Watch games. While the Apple Watch display won't be able to fit much content all at once, we know that developers are at the drawing boards trying to make games work on the tiny device.

The game will also feature several different difficulty modes where players will have to hit fastballs, curveballs and knukleballs. Eyes Wide Games says that Watch This Homerun will be available at launch on April 24th for the Apple Watch.

Source: Touch Arcade
You must log in or register to reply here.

Flappy Bird Clone Hacked and Playable on the Apple Watch