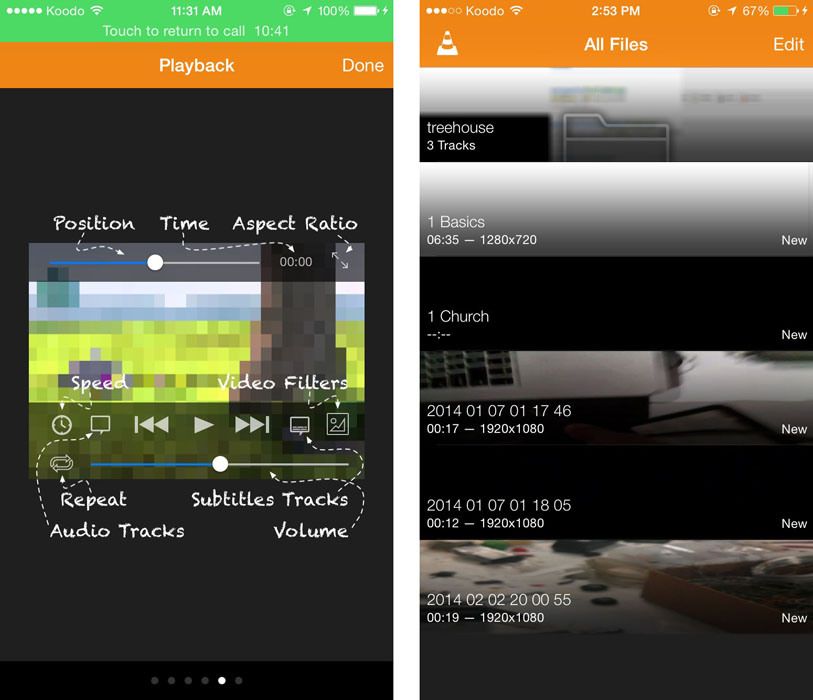 VLC is one of the most popular media player tools in the world, and it has enjoyed the same success with iPhone and iPad users. However, the app has had quite a troubled history in the App Store, being first removed from the store way back in 2011 after a licensing dispute.

The app finally returned in 2013 before disappearing once more last September. The developers of the app said before the holidays that the app would be returning “soon”. And now it seems that Apple has approved a new version of the VideoLAN app, as users from various countries have reported seeing it on the iTuines store.

Is the VLC Media Player About to be Pulled from the App Store?

The VLC app for iOS Users Updated with Numerous Improvements