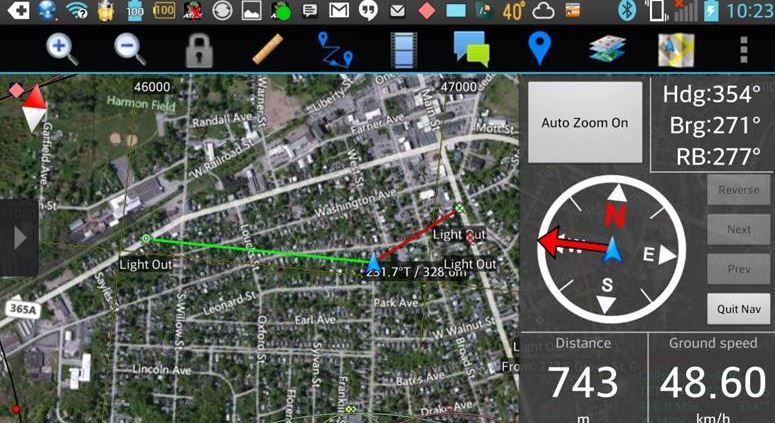 According to Military.com’s DoDBuzz, via MacRumors, the U.S. Army Special Operations Command is planning to switch to using iPhones instead of Samsung-branded Android phones for its Tactical Assault Kits. Apparently the reason for the switch is because the Samsung Android phones are simply not reliable enough.

“The iPhone is ‘faster; smoother. Android freezes up’ and has to be restarted too often,” said the source for the DoDBuzz story. “The problem with the Android is particularly noticeable when viewing live feed from an unmanned aerial system such as Instant Eye.”
Click to expand...

In particular, the U.S. Army Special Operations Command has found that its Samsung phones have a tendency to freeze, and then the apps will also fail to refresh in split-screen mode, forcing the user to restart the phone, and wasting precious time.

The source says that there are no such problems with the iPhone, which is able to perform all the required tasks in a “seamless” manner, with “clear” and “unbelievable” graphics.

Tactical Assault Kits are part of a system that connects a smartphone to a connected network radio, enabling unit leaders to track their troops’ locations on a digital map.

Source: Army Special Operations Command Reportedly Switching From Android to iPhone
You must log in or register to reply here.

iPhone Accounted for 43.5 Percent of U.S. Smartphone Subscriber Share Between March and May