Tumblr is Releasing an Important Update for iOS Users 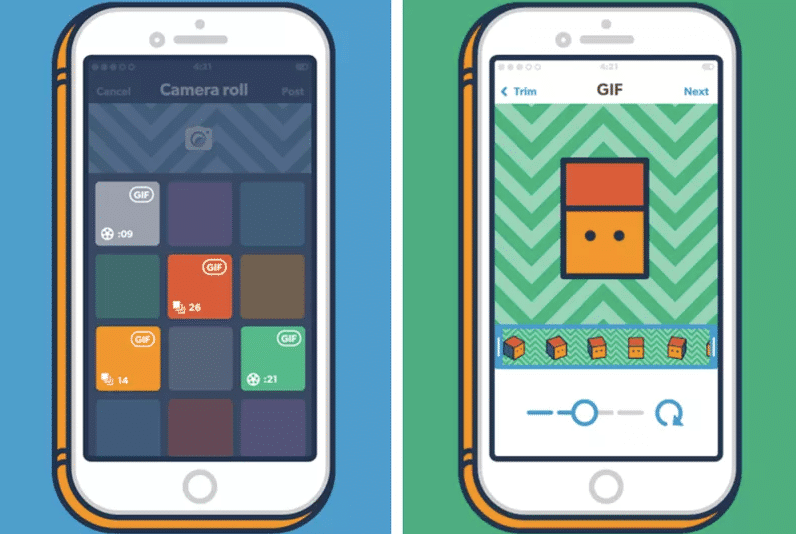 Yahoo-owned blogging service Tumblr is pushing an update to its iPhone, iPod touch and iPad application in the App Store. iOS users now have at their disposal a tool which helps turn your photo bursts and videos into animated GIFs that can be easily shared on the service.

Thus, the app analyzes content in your Camera roll to see which photo bursts and videos might qualify as animated GIFs. Here's what The Verge says:

“If you have a long video or burst, Tumblr will ask you to trim the GIF down to about three seconds. You can speed up or slow down an animated GIF before posting, set looping and choose if it should play back and forth endlessly."

Tumblr App Updated With Sharing and Save to Read Later Features

Tumblr iPhone and iPad app get redesigns for iOS 7