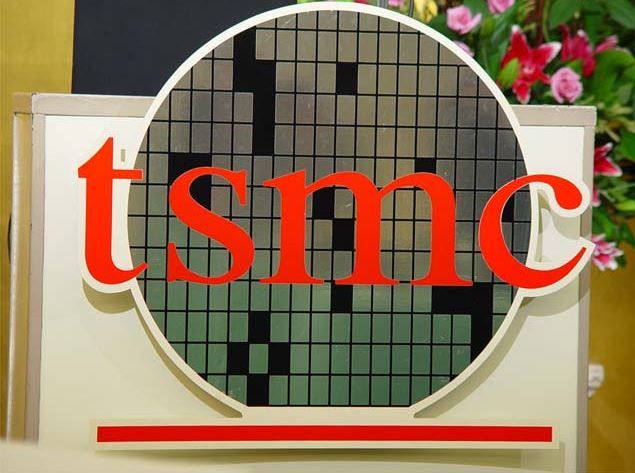 According to a new report from Digitimes, via BGR, TSMC has beaten Samsung in the race to obtain the contract to supply the chips for this year’s iPhone line-up, and it seems that TSMC’s new chip will blow away Samsung’s own bespoke chip for the Galaxy S9 and Note 9.

The new Samsung chips will be second-generation 10nm technology, whereas the TSMC chips destined for the 2018 iPhone line-up will be 7nm processors, expected to be even faster and more energy-efficient than Qualcomm’s and Samsung’s new chips.

TSMC will be well rewarded for successfully beating Samsung to 7nm process volume production, having already received orders from 40 companies for the new chips, including both Apple and Qualcomm. However, while Qualcomm is not expected to release a 7nm mobile CPU this year, Apple’s forthcoming A12 chip that will power all of the company’s 2018 iPhone range will have the benefit of TSMC’s 7nm chip. Aside from these smartphone applications, Digitimes’ source says that TSMC’s new chips will also be used in high-performance computing and AI apps.

Source: This year’s iPhone X successors will have a processor unlike anything available on Android

When I took microprocessor design in school 7 nm technology was years away, amazing to see its arrival!!
You must log in or register to reply here.