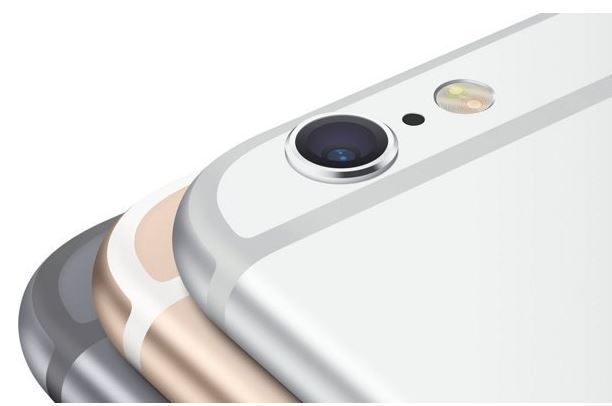 According to a new report from DigiTimes, via AppleInsider, Samsung and TSMC have begun volume production for the A9 CPU, expected to be used in the new iPhone line-up.

It seems as though Samsung has the lion’s share of the deal, however, as DigiTimes reports that TSMC is not expected to begin mass production of the chip until the fourth quarter of 2015, using its 16-nanometer FinFET process. Assuming Apple is sticking to its usual September launch for the next iPhone, this would indicate that Samsung, rather than TSMC, is handling the bulk of the launch-day orders.

TSMC is also said to be contracted by various companies to produce Touch ID sensors and audio chips for the next iPhones, manufacturing the audio chips for Cirrus Logic, for example.

DigiTimes’ source for this particular report is also saying that latest estimates indicate that 80 million new iPhones will be shipped by the end of the year, which is significantly less than the 85 to 90 million recently predicted by The Wall Street Journal.


Source: Samsung TSMC begin volume production of Apple s next-gen A9 CPU for iPhone 6s - report
You must log in or register to reply here.