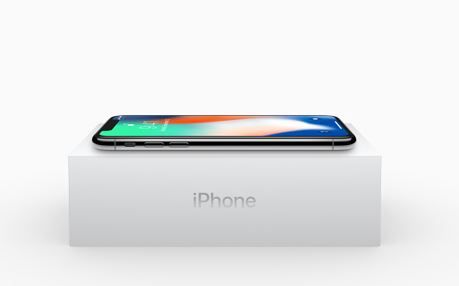 Following on from TIME’s announcement last week that the iPhone X was one of its best inventions of 2017, MacRumors reports that the iPhone X has been ranked Number 2 on TIME’s newly released “Top 10 Gadgets of 2017” list, just behind the Nintendo Switch. TIME said that it rated the iPhone X so highly because several of its features, such as Face ID and the edge-to-edge display “will undoubtedly set a new standard for iPhones to come.” And yes, they know that Apple wasn’t the first, but they think that they did it better.

“Apple’s Face ID system, even despite the security concerns, is already being used in more creative ways than Samsung’s facial identification tech,” continued the magazine. “Third-party apps like Snapchat and Warby Parker are taking advantage of the iPhone X’s face-mapping technology to project realistic masks over your eyes or select glasses that suit your face’s shape.”
Click to expand...

Another Apple device, the Apple Watch Series 3, made it to Number 9 on the list, with TIME praising the addition of LTE, in particular. “The freedom to leave your phone at home when you step out to walk the dog or go on a run may be just enough to persuade smartwatch sceptics that the Apple Watch is worth considering, especially for athletic types.”

Source: TIME Ranks iPhone X and Apple Watch Series 3 Among Top 10 Best Gadgets of 2017
You must log in or register to reply here.