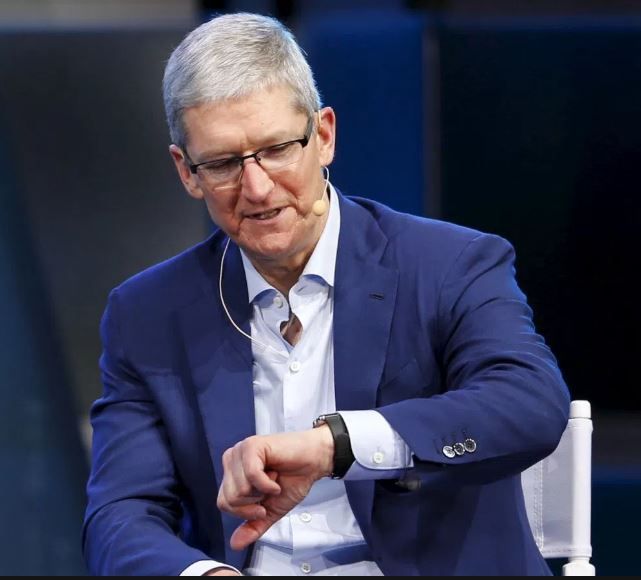 According to CNBC’s source, Apple’s ultimate aim is to develop a glucose testing application that would make the Apple Watch an invaluable device for anyone with, or at risk of, diabetes, and helping millions of those around the world to manage the disease.

Cook previously talked about the monitor back in February when he told students at the University of Glasgow, “I’ve been wearing a continuous glucose monitor for a few weeks. I just took it off before coming on this trip.”

Cook explained to the students that when using the monitor he could see exactly how certain food that he was eating affected his blood sugar levels, and then alter his diet in order to keep his blood sugar on an even keel.

Source: Apple CEO Tim Cook test-drove a device that tracks his blood sugar, hinting at Apple's interest
You must log in or register to reply here.

Rumour: Apple Watch to Have Glucose Monitoring and Smart Bands