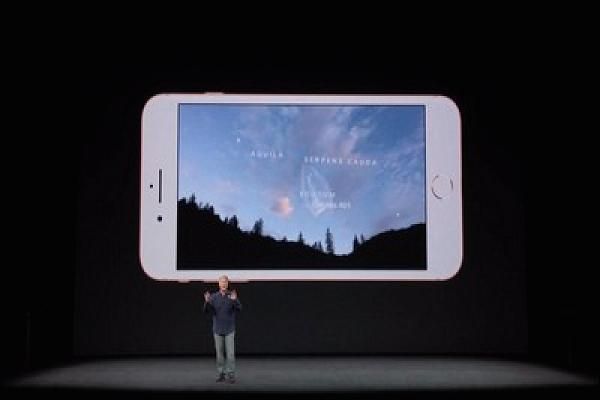 CEO Tim Cook is eagerly awaiting the release of iOS 11.

"This is a day to remember," Cook told ABC's "Good Morning America" Tuesday. "This is a profound day."

The iOS update includes AR, or augmented reality, capabilities, offering the technology to Apple users with an iPhone 6S or later.

Augmented reality technology blends the real world with the virtual by overlaying images and details onto a feed from a device's camera. AR became widely popular with the Pokemon Go app last year that allowed players to "catch" virtual Pokemon scattered across real-life locales.

"Later today hundreds of millions of customers will be able to use AR for the first time, so we're bringing it to mainstream," Cook said. "We're taking the complex and making it simple ... we want everybody to be able to use AR."

Continue Reading @ CNBC
You must log in or register to reply here.