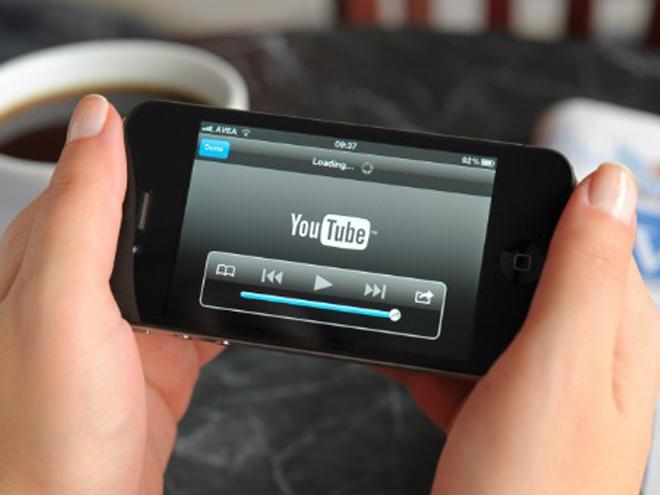 Google has announced that it willl discontinue YouTube support on older iOS devices and Apple TVs. Thus ,iPhone, iPad, and iPod touch users are safe as long their device supports iOS 7 or later, with the oldest option being the iPhone 4. Here's what Google said on its official support page:

"Select devices manufactured in 2012 and earlier, including Sony TVs & Blu-ray Discs, Panasonic TVs & Blu-ray Discs, older iOS devices, and devices running older versions of Google TV. As we upgrade the YouTube Data API to bring more features, we’ll begin shutting down the old version on April 20, 2015. This will result in the current YouTube app not working on certain device models from 2012 and older.

We will continue to focus our efforts on improving our official YouTube app for TV which is available on most 2013 and newer Smart TVs and Blu-ray players, game consoles and streaming devices. You can find a list of our device partners here."

Hey scifan57 can I ask you a question

Is Itube involved in this every time I want to play a song from my song list they pop a message saying to you need to download a new Itube app ?

victor.parr.9 said:
Is Itube involved in this every time I want to play a song from my song list they pop a message saying to you need to download a new Itube app ?
Click to expand...

It's likely. Did you update the app?

No I have the older version where the songs are cached

I have about three hours of music Itube I don't want to lose that
You must log in or register to reply here.