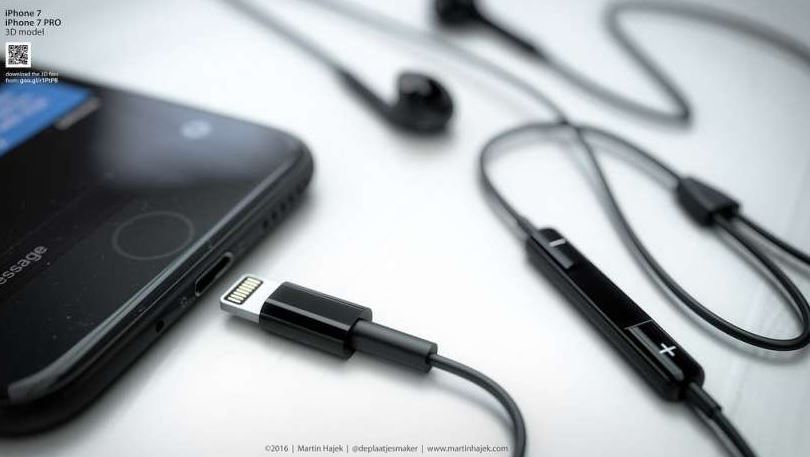 Following on from several rumours from China over the past few weeks stating that the three storage options for the forthcoming iPhone 7 would be 32GB, 128GB, and 256GB, The Wall Street Journal, via MacRumors, has now all but confirmed the news with a new report that states exactly that.

This means that the much maligned entry-level 16GB storage option is no more, and users will be getting double the storage for the same price.

As MacRumors notes, there is still some confusion about the possible storage options for the next iPhone, specifically, whether or not the rumoured 256GB option will be exclusively for the iPhone 7 Plus, or if the 4.4-inch model will also have that option.

There is also talk of an iPhone 7 Pro model, but we’ll most likely have to wait for that to be officially confirmed by Apple when the iPhone 7 is announced this fall.

Source: iPhone 7 to Start at 32GB of Storage, Replacing 16GB Base Model

WooHoo! .... Fingers crossed that this time its true.

This makes me think of the first iPhone in 2007, with it's whopping 4GB of storage. Things have sure changed in the last 9 years.

scifan57 said:
This makes me think of the first iPhone in 2007, with it's whopping 4GB of storage. Things have sure changed in the last 9 years.
Click to expand...

If the price is the same l can live with that