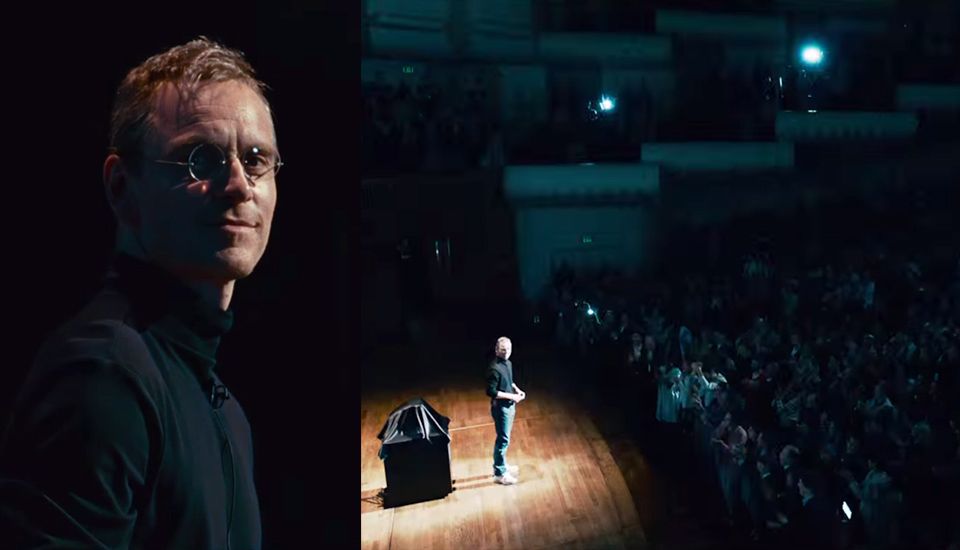 Universal Pictures has released the first trailer for its upcoming movie based on the biography by Walter Isaacson, with the screenplay written by Aaron Sorkin, and directed by Danny Boyle.

As you probably recall, after quite a fuss with casting process, Michael Fassbender is still playing the titular Apple founder, with Seth Rogen playing Woz and Kate Winslet playing former marketing chief Joanna Hoffman. Jeff Daniels also takes part in the move as former Apple CEO John Sculley. Have a look for yourself at it below:


As you can see for yourself, the minute-long clip doesn't reveal much about the upcoming movie, only showing Michael Fassbender as Steve Jobs as he prepares to deliver one of his trademark keynotes. The Steve Jobs movie is due for release on 9 October in the US, which is four days after the fourth anniversary of Jobs’ death of cancer.

The First Trailer for 'Steve Jobs: The Man in the Machine' Documentary is now Online