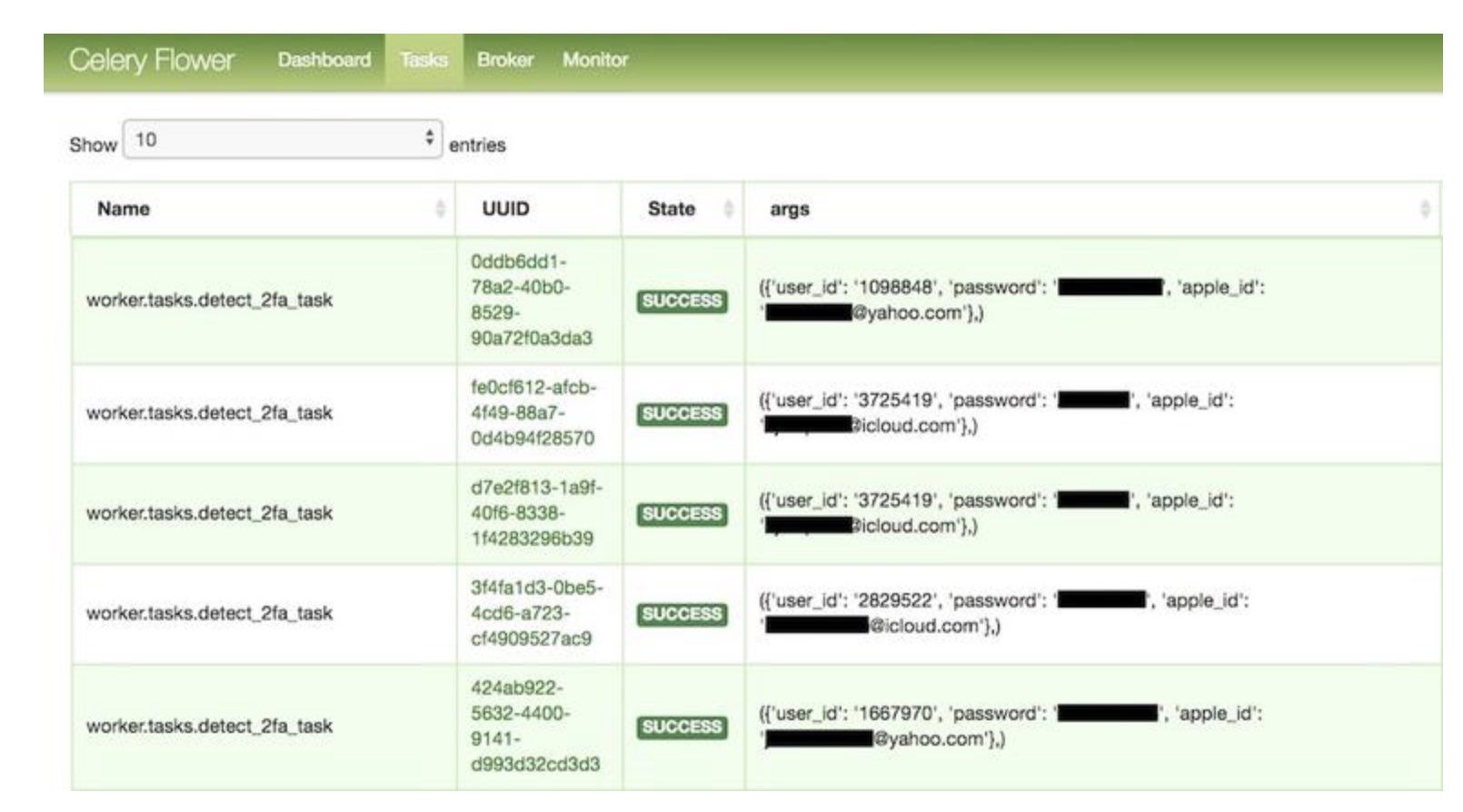 According to a new and exclusive report from ZDNet today, the TeenSafe app, which is a secure monitoring app designed to enable parents to keep tabs on their teens, has leaked tens of thousands of parents’ and teens’ account details on two unprotected servers on Amazon’s cloud. The information did not even require a password to be entered by anyone who wanted to access the information.

The leak was found by UK-based security expert Robert Wiggins, who makes it his business to look for such public exposure of data. When ZDNet told TeenSafe about the breach, the data was taken offline.

“We have taken action to close one of our servers to the public and begun alerting customers that could potentially be impacted,” a TeenSafe spokesperson told ZDNet.

ZDNet says that there were around 10,200 accounts available to anyone to view online just prior to TeenSafe removing the information from its servers.

Data available on the server included the e-mail addresses of both parents and children.

Source: A teen phone spying app has leaked thousands of user passwords
You must log in or register to reply here.

C
Secure your personal data with oneSafe app for iOS