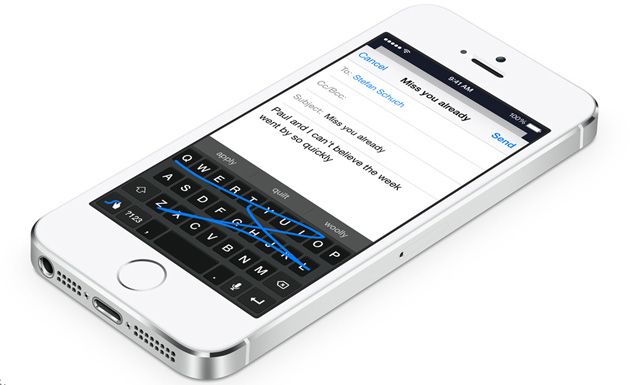 Apple introduced the ability to add third-party keyboards in iOS 8, however even after the most recent iOS 8.1 release they're still pretty slow and buggy. The problem I have with most of the third-party keyboards is that they like to take forever to load, and can never make up their mind whether to open or not.

Among these keyboards is Swype, which a fantastic keyboard for only $.99. Swype is most famous for the gestures users can input by swiping from letter to letter to initially spell out a full word. I've found keyboards with the Swype-like features are great for one handed use as well.

It seems the Swype team has had a change of heart and is now offering the app + keyboard bundle for free on the App Store. If you haven't tried out any of the third-party keyboards since iOS 8 was released, Swype is definitely a good place to start.

That sux, just paid for it yesterday


Sent from my iPad using Tapatalk

iOS 8 Translator Keyboard App now Available, Use it to Translate Text From One Language to Another

Some Third-Party Reddit Apps Go Missing in the App Store