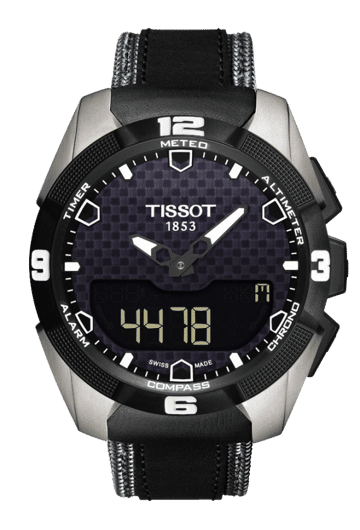 According to a fresh report coming from business publication Bloomberg, it seems that Swiss watch-maker Swatch is planning a new smartwatch and mobile payment system to compete with the forthcoming Apple Watch and Apple Pay.

This news comes shortly after we've reported that TAG Heuer's CEO believes the Apple Watch is the biggest threat to traditional watches.

Swatch's smartwatch is said to feature an NFC antenna for mobile payments and will not need to be charged, says company chief Nick Hayek. The watch could be released in two to three months, but other than this, Hayek didn't reveal other details about the upcoming device.

Hayek also mentioned that the company would be interested to work with Windows and Android devices, which means it is ruling out compatibility with Apple's iOS.

Analyst Claims Apple and Samsung will own the Smartwatch Market