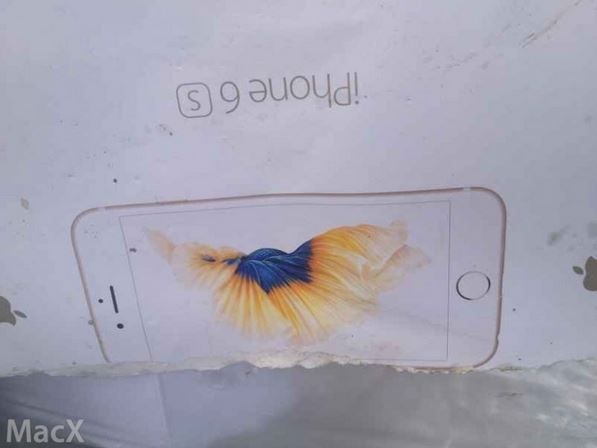 In both cases, the box art shows a beautiful fish displayed on the screen of what is presumably an iPhone 6s, with the usual familiar box art characteristic of Apple's recent iPhone and iPad packaging.

The presence of the fish image on the box has led to speculation that the new iPhones, due to be announced tomorrow, will have some sort of motion wallpaper feature, similar to the dynamic wallpapers that first appeared in iOS 7, but based on the more up-to-date in-depth motion backgrounds of the Apple Watch, with images including fish in a koi pond and coloured smoke clouds.

Source: Claimed 'iPhone 6s' Box Appears Similar to 'iPhone 6s Plus' Packaging
You must log in or register to reply here.