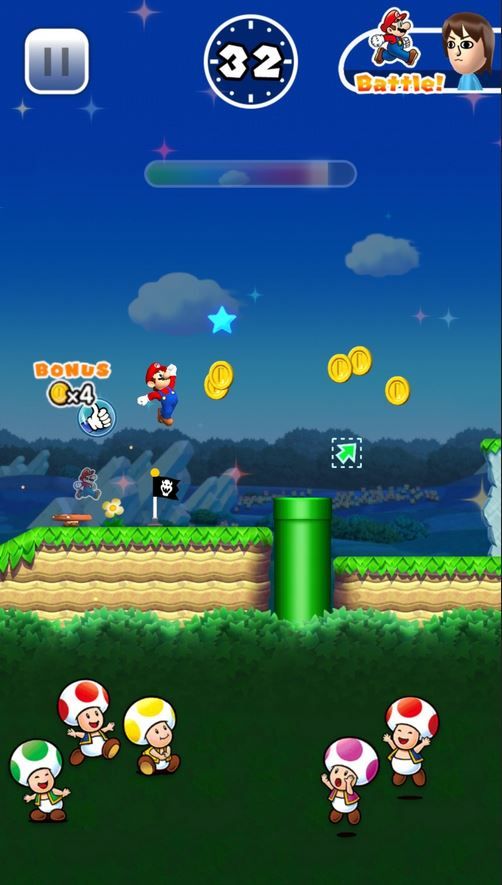 How fantastic it was today to see Nintendo legend and the creator of Mario, Shigeru Miyamoto, walk on to the stage at Apple’s iPhone 7 launch event and introduce Super Mario Run, a full-sized Super Mario Bros. action platformer that has been developed specifically for mobile, and will be available first on iOS this December in more than 100 countries and nine different languages.

Super Mario Run has been developed by Mr. Miyamoto as lead creator for Nintendo, which is continuing to partner with DeNA for the launch of the game.

Miyamoto, with his trademark infectious grin, demonstrated the game on stage in San Francisco, showing Mario running and jumping over obstacles and avoiding the usual enemies in his mission to capture the flag pole.

“We have created Super Mario Run to be perfect for playing on your iPhone,” said Mr. Miyamoto, who first devised the Mario character more than 35 years ago. “Super Mario has evolved whenever he has encountered a new platform, and for the first time ever, players will be able to enjoy a full-fledged Super Mario game with just one hand, giving them the freedom to play while riding the subway or my favorite, eating a hamburger.”

“The App Store has made so many things better in our lives—the way we communicate, the way we work and the way we have fun,” said Tim Cook, Apple’s CEO. “But for gamers of all ages, the story just hasn’t been complete without Mario, so we are thrilled that Nintendo is bringing him to iOS for the first time this December.”
Click to expand... 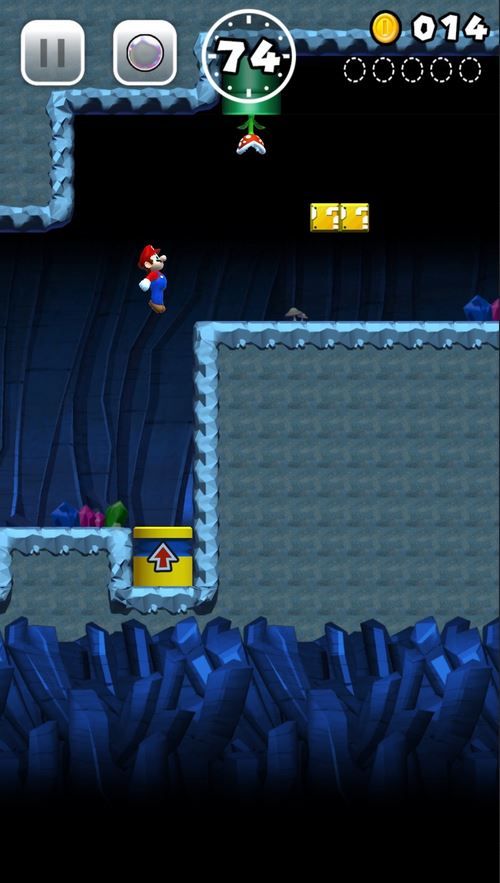 Super Mario Run has a gameplay mode where you collect coins and head for the goal, and another mode where you compete against the acrobatic moves of other people who have completed the same course. There’s also a mode where you get to create your own Mushroom Kingdom based on your play results.

A portion of the game will be available to download and play for free, and then you can pay a set price to play the entire rest of the game, more details of which will be released soon. If you go to the App Store now, you can register your interest to be notified with further details about the game.

And to help us cope with the wait until December, Nintendo will be launching a free Mario-themed sticker pack for the App Store for iMessage this month.

This truly was a momentous moment for Nintendo and for Apple, with far-reaching implications for mobile gaming as well as for the future of Nintendo. In fact, the impact on Nintendo’s shares has been remarkable, with Bloomberg Markets reporting that following the news, Nintendo’s American depository receipts soared by up to 30% in U.S. trading. And as USA Today notes, Nintendo’s shares actually had a far bigger jump than Apple’s own 0.6%.rise from its own event.

Nintendo says that Super Mario Run represents the next phase of Nintendo’s expansion to mobile platforms, and that mobile titles in the Animal Crossing and Fire Emblem series will be available by the end of March 2017.