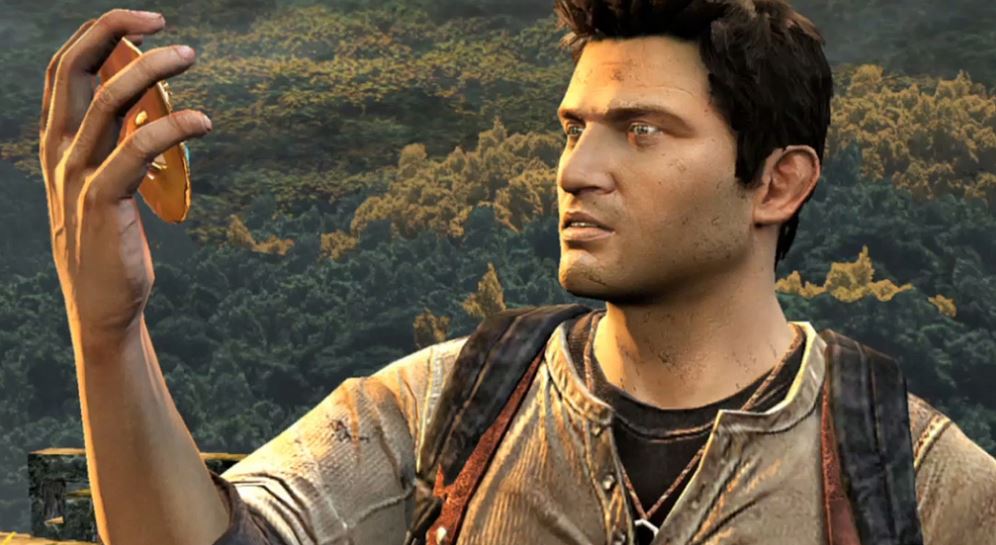 CNBC reports that Sony has announced that it is to launch at least five smartphone/tablet games in the year ending March 2018 in a bid to compete with console rival Nintendo, which is about to launch several iOS games, including the highly anticipated Super Mario Run.

The games will be released by Sony’s ForwardWorks subsidiary, which was launched earlier this year as Sony’s mobile games wing.

Sony’s home country of Japan, as well as other Asian countries, will get the games before any other territories, in contrast with Nintendo, which is releasing Super Mario Run worldwide.

Mobile gaming is making massive revenues in Japan currently, and console makers are suffering because of it, unlike in other major gaming territories around the world.

“Japan is a market where Sony and other console makers are struggling to sell units,” said Serkan Toto, CEO of Kantan Games, in a phone call to CNBC. “Sony had to react. People are consuming smartphone games like there is no tomorrow.”
Click to expand...

There’s no mention of which titles Sony might be bringing to iOS, but it would be great to think that Uncharted hero Nathan Drake might soon be appearing in an iOS game, especially as Sony has already released a very successful Uncharted game, Golden Abyss (pictured), for its PS Vita handheld console. Drake being one of Sony’s few exclusive characters, and a very popular one at that, would be another unique selling point for an iOS version of the smash hit series.

Source: Sony PlayStation is launching mobile games on Android and iOS to take on Nintendo
You must log in or register to reply here.