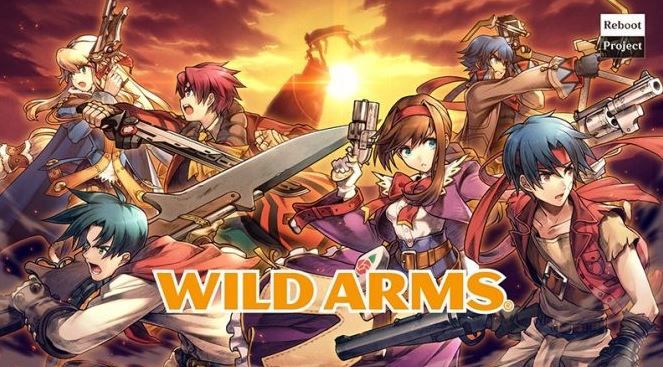 In a bid to enjoy a slice of Nintendo’s Pokémon Go success, Sony has today announced that it is currently working on 10 mobile games, six of which will be released in the next financial year, starting April 2017, according to Fortune.

The as yet unnamed titles are set to feature some of Sony’s most popular console characters and properties in Japan, including PaRappa the Rapper, Wild Arms, and Arc The Lad.

The games will only be available in Japan at first, prior to launching in other Asian countries, and then hopefully elsewhere in the world, although that has yet to be confirmed by Sony.

Despite the incredible success of its PlayStation 4 console, which has sold almost double the amount of units of Microsoft’s Xbox One console, Sony is finding its dominance under somewhat of a threat in territories such as Japan, where mobile gaming already represents more than half of the $12.4 billion market.

Source: http://fortune.com/2016/12/07/sony-mobile-phone-games-nintendo-pokemon-go/
You must log in or register to reply here.

Nintendo Said to be Working on Legend of Zelda iOS Game