Snap! 6 is the First iPhone 6 Case Making it Easier to Snap Photos 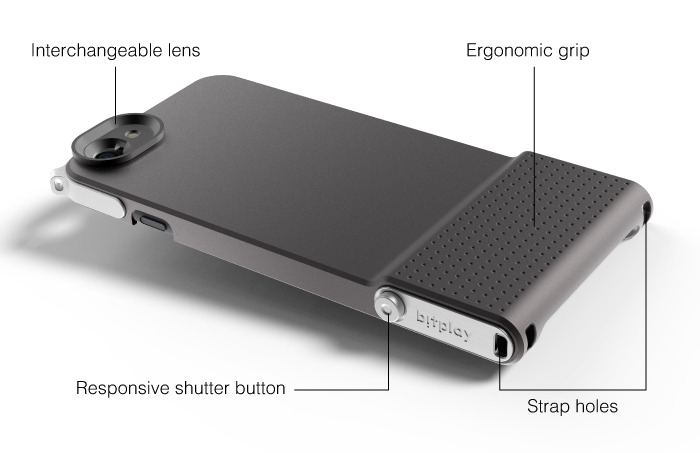 The iPhone 6 has the best camera on any iOS device apart from the iPhone 6 Plus. While the Plus has the extra image stabilizer built-in, the iPhone 6 has all the other upgrades not included in predecessors, making it the second best iPhone camera Apple has ever released.

A new Kickstarter campaign is looking to improve the way folks take photos on the iPhone 6, and possibly iPhone 6 Plus in the long run. BitPlay is asking for $20,000 in pledges to release an iPhone 6 case called the Snap! 6.

Snap! 6 is an iPhone 6 case which makes taking photos with the iPhone 6 camera a whole lot easier. The case has a built in shutter button on the side and an ergonomic grip, making the iPhone 6 feel a little bit more like a hand held camera. The grip should also help by removing shakiness when snapping photos with the incredibly thin design of the 2014 iPhone, as well as two holes to add a camera strap for safety. 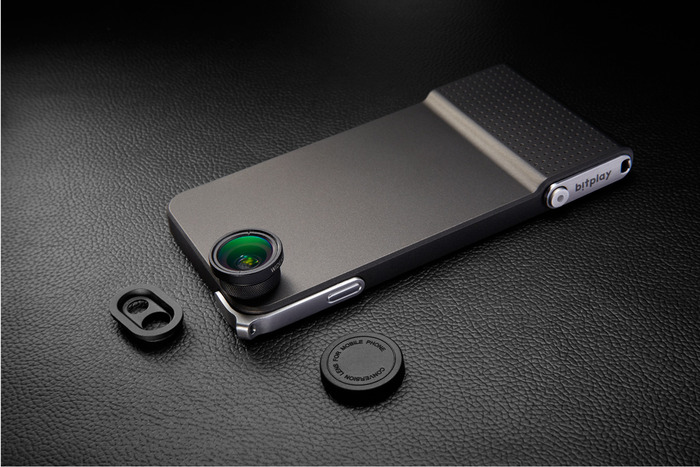 The camera side has a special mechanism protruding over the iPhone 6 camera, allowing for interchangeable lenses. BitPlay has stated on the Kickstarter page that wide-angle and macro lenses will be available when the case is estimated to ship this year in December.

First iPhone 6 and iPhone 6 Plus Reviews Are In