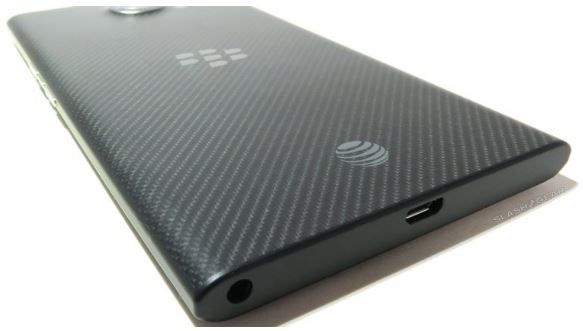 Slash Gear reports that the Senate has finally given up the ghost on its official stock of BlackBerry phones, with a memo going out to Senate staff, including system administrators, admin manages and chief clerks, alerting them that they can now replace their BlackBerry phones with either an iPhone SE or a Galaxy S6. They can still choose to keep their current BlackBerry phones if they so wish, and the phones, and support for those phones, will be available until the Senate’s current stock is exhausted.

As to what prompted the Senate to finally make this decision, the memo stated that it was the result of BlackBerry informing Verizon and AT&T that it was to discontinue its BlackBerry OS 10 smartphones. It seems, however, that there are still Z30, Classic, Passport, Z10 and Q10 BlackBerry phones available, with the majority of the stock being made up of Classic and Z30 phones.

I would choose the iPhone SE simply because I like the form factor.
You must log in or register to reply here.