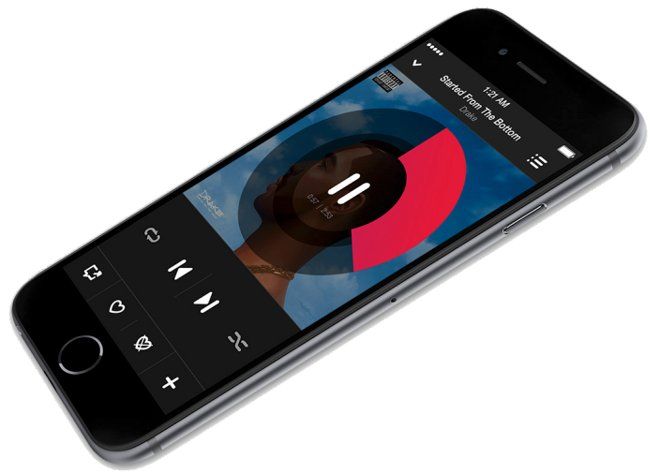 According to a fresh report coming from Billboard.com, Russia is said to be among the first countries to host Apple's upcoming on-demand streaming music service. Rumor has it that the service will debut at the company's Worldwide Developers Conference next month under the 'Apple Music' name. Billboard reports:

"Apple plans to launch its streaming service in Russia and is in negotiations with labels, according to a local media report. The business daily Vedomosti quoted sources at several leading Russian record labels as saying that Russia is going to be among the first countries where Apple will launch its music service, and negotiations with local labels about expanding digital rights to streaming are in progress."

But as the Russian newspaper puts it, the sluggish economy and competition might become obstacles for a successful launch. Apple already has a presence in the country through its iTunes Store, but will have to expand licenses to cover on-demand streaming, as well.

There are already several streaming music services in the country, such as local players Yandex and Zvooq but also Apple's major competitor, Google Play Music.

Source: Billboard
You must log in or register to reply here.

We Might Not See Apple's Music Streaming Service at WWDC 2015