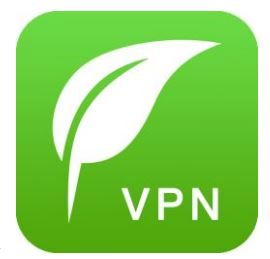 Following on from last week’s news that Apple has removed virtual private network (VPN) apps from the App Store in China, AppleInsider reports today that Russian President Vladimir Putin has signed a new law to ban VPNs and other similar technologies in Russia. It’s likely that following the introduction of the law, which takes effect on November 1, Apple will also remove VPNs from the Russian App Store, just as it did with the Chinese App Store.

The Russian government says that the law is designed to block illegal internet content in Russia, but it is also seen by some to be a way of shutting down dissent in Russia.

The law is even stronger than China’s recent one, as China still allows VPNs, but they must be authorized by the government.

It will be interesting to see what action Apple decides to take once the law is enacted in November, as it has faced strong criticism from some quarters for pulling all VPN apps from the App Store in China.

Source: Russia approves VPN ban likely to kick apps out of Apple's App Store
You must log in or register to reply here.

Will Russia be Getting the iPhone 5 in November?