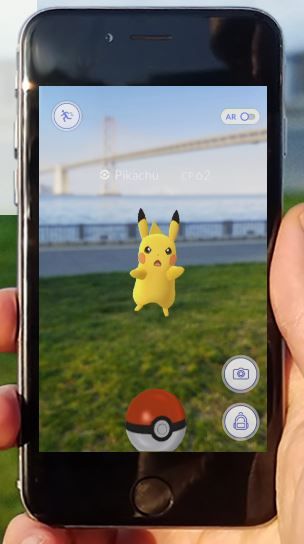 According to the Daily Express, Niantic has a big secret in store for fans of the game, which could possibly be the ability to transfer Pokémon from the iOS game to the forthcoming Pokémon Sun & Moon Nintendo 3DS games, which arrive on November 18. Apparently, the secret was found in Pokémon Sun & Moon code. The rumour is strongly supported by recent comments from Pokémon Sun & Moon game director Junici Masuda, who said that the games would link up in some way, and also by other recent comments from Niantic CEO John Hanke, who told Games Radar that there is currently a secret in the most recent version of the game that no one has found.

“There will always be secrets in the game that no one has found because we’re always adding new secrets to the game. There’s one out there right now and we’ll see how that plays out over the course of the next few weeks.”