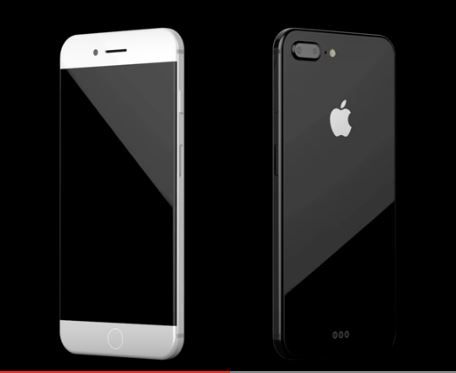 MacRumors reports that well-respected KGI Securities analyst Ming-Chi Kuo has issued a research report in which he has some very interesting information to impart about the forthcoming iPhone 8.

Kuo says that the phone will have a flexible OLED panel, and underneath that, a film sensor, which is more sensitive and provides a better 3D Touch user experience than the current FPCB sensor. And in order to prevent the flexible OLED panel form factor being deformed by touch pressure, the film sensor will be bolstered with a metal structure underneath.

Further, Kuo says that Apple is currently developing a new Touch ID technology for the iPhone 8 in order to “complement its full-screen (zero bezel) form factor design,” as well as improving security for transactions. Kuo added that the current “under glass” fingerprint recognition design is not suitable for the new full-screen form factor, so that will be replaced by an “under panel.”

This change will also see Apple switching to a new optical-type system from the current capacitive-type system, according to Kuo.

Source: Apple Exploring Two-Step Touch ID and Facial Recognition System for iPhone 8
You must log in or register to reply here.