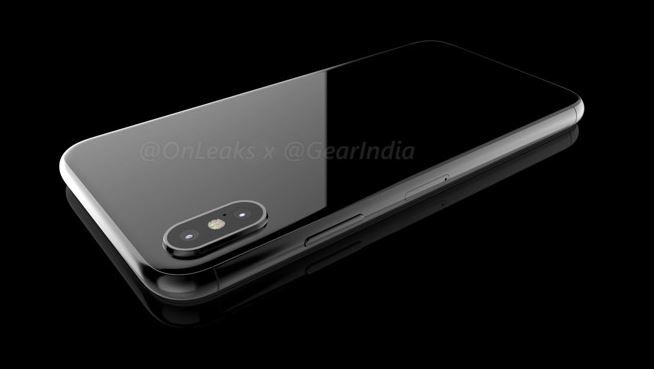 AppleInsider reports that well-sourced KGI Securities analyst Min-Chi Kuo has issued a note to investors in which he said that industry checks indicate that Apple has entered a “worst case scenario” when it comes to iPhone shipments, meaning that production of the forthcoming iPhone 8 could be delayed by two or three months.

Apple’s usual method is to increase iPhone production in August or September, in readiness for the high demand during the fall launch cycle. According to Kuo’s sources, production issues could mean that production of the high-end OLED iPhone 8 could be delayed until October or November.

However, this doesn’t necessarily mean that the launch of the high-end iPhone 8 will be delayed, rather that it will be in very limited supply.

“In other words, severe supply shortages may persist for a while after the new models are launched, capping total shipments of new iPhones in 2H17F,” said Kuo.

Meanwhile, AppleInsider also reports today on iPhone 8 renders from OnLeaks based on a CAD schematic of the phone’s case that gives us an idea of what the new high-end iPhone 8 might look like.

Sources: Production ramp of 'iPhone 8' could be delayed to November, cause supply constraints

'iPhone 8' rendering pops up, based on CAD files allegedly used for construction
You must log in or register to reply here.

Rumour: iPhone 8 Back on Track for September Launch