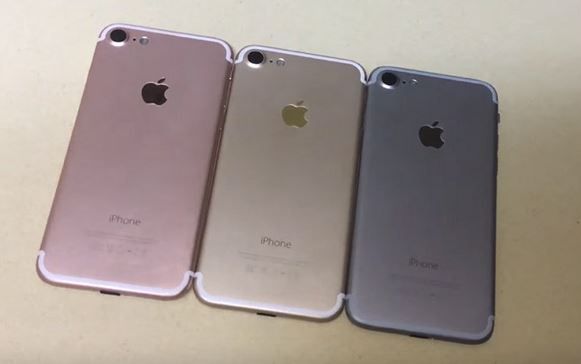 AppleInsider reports today on a new report from a Vietnamese website, Tinhte.vn, that claims to have had hands-on time with a fully working 4.7-inch iPhone 7. However, there is no video or photographic evidence to prove the website’s claims, so there’s no way of verifying how true they are.

Much of what the website reports is already known, but there are a couple of snippets of information that are quite interesting. For example, the website says that the new glossy black (referred to elsewhere as “Piano Black,” or “Space Black”) colour variant was the replacement for the Space Gray phone, and added that it tended to pick up fingerprints.

The website also said that the 4.7-inch iPhone 7 can shoot 4K video at 60 frames per second, effectively doubling the 30fps achieved by the iPhone 6s. This would take up more storage space, however, hence the increase in storage to 32GB, 128GB, and 256GB offerings.

The website said that the haptic feedback Force Touch home button would require a certain degree of pressure to work, to avoid you waking your phone by mistake.

Finally, the Vietnamese source said that the SIM tray has a rubber seal, as part of the phone’s increased waterproof protection.