Rumour: iPad Air 3 and 4-Inch iPhone Will be in Stores March 18 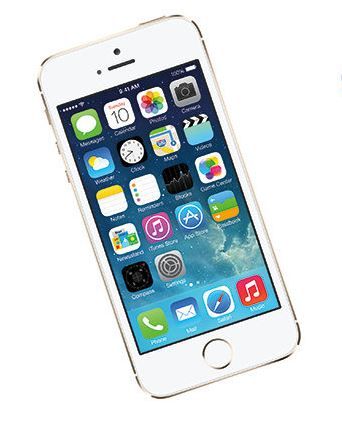 AppleInsider reports today on a new rumour that Apple is set to announce the new 4-inch iPhone and iPad Air 3 on March 15, with the two devices available in stores just three days later on Friday March 18.

The original story comes via 9to5 Mac, which says that it has heard this news from a source familiar with Apple’s plans.

As AppleInsider notes, as far as releasing a new iPhone so soon after announcing it is concerned, this would be quite an unusual step for Apple, which usually waits at least a couple of weeks. However, that doesn’t make the story any less likely to be accurate, especially bearing in mind that as far as the iPad is concerned, Apple has in the past announced and released the device on the same day.

I think that we can therefore safely say that it is looking more and more likely that this latest rumour is true, and we can expect more news from Apple soon about the forthcoming event.

Source: Rumor: New 4
You must log in or register to reply here.