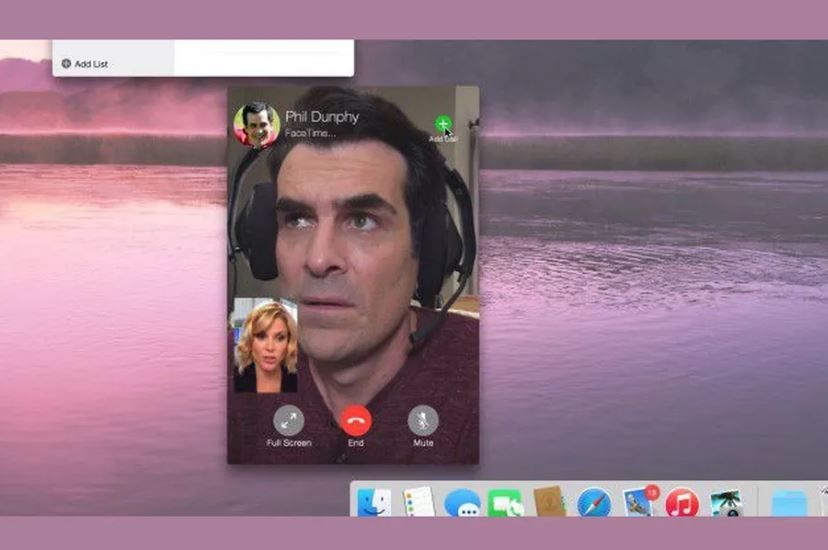 9to5 Mac reports on what it is calling a “sketchy” rumour that group video FaceTime calling will be coming in iOS 11, which is due to launch later in the year. The rumour comes from a technology blog in Israel called The Verifier.

According to “several people familiar with iOS development process (partly developed in Israel),” Messages on iOS will be updated with the ability to start a group FaceTime call with up to five participants at a time.

Currently its only possible for two people to participate in FaceTime video calls, and it has been this way ever since FaceTime launch in 2010. However, group FaceTiming was actually featured in the famous Apple-themed episode of ABC sitcom Modern Family in 2015, entitled “Connection Lost,” which was shot entirely on the iPhone 6 and iPad Air 2.

If the rumour turns out to be true, we can expect to hear more about this when iOS 11 is unveiled (most likely) at this year’s WWDC in early June.

ABC's 'Modern Family' Shot an Entire Episode Using Only Apple's iPhone and iPad
You must log in or register to reply here.

Rumour: FaceTime Audio to be “Default Calling Method” in iOS 11