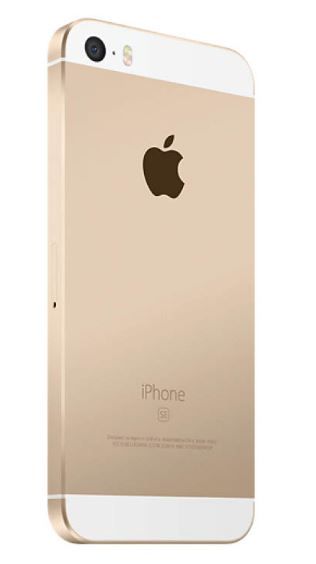 9to5 Mac reports today on a fresh rumour about the forthcoming iPhone SE 2, albeit from what it refers to as a “sketchy source.”

The rumour comes via Chinese website QQ, which says that Apple will be launching a new iPhone SE at its Worldwide Developers Conference (WWDC) this June.

According to the source, the phone will have an A10 processor, 2GB of RAM, and two storage options (32GB and 128GB), and will have the older Touch ID format rather than the newer Face ID.

However, the part of the story that leads 9to5 Mac to pretty much dismiss the rumour out of hand says that the new iPhone SE will have a larger form factor of 4.2 inches, which would seem to be very unlikely, being just ever so slightly bigger than the current 4-inch display, and therefore hardly worth the bother, but still requiring a redesign for no real discernible size benefit. This also goes against KGI Securities analyst Ming-Chi Kuo’s most recent predictions about the possibility of an iPhone SE 2, in which he says that there will not be any sort of form factor redesign, 3D sensing, or wireless charging.

Source: Sketchy source makes unlikely claim about 4.2-inch iPhone SE 2 launching at WWDC
You must log in or register to reply here.