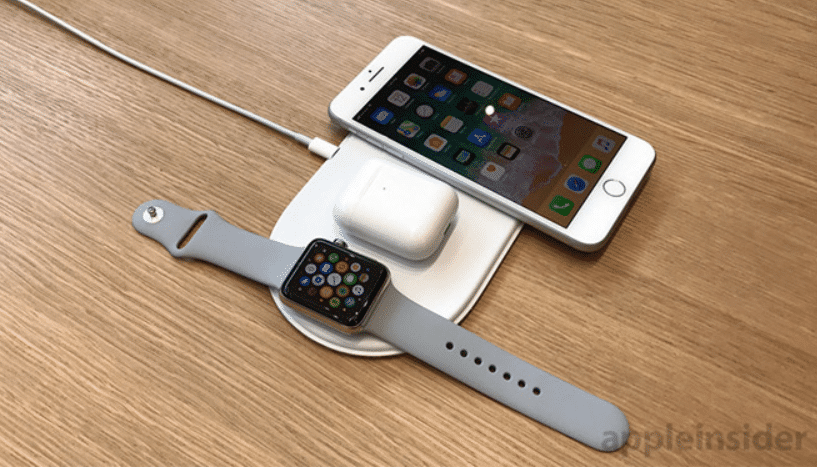 According to MacRumors, the AirPods inductive wireless charging case that was shown during Apple’s special event on Monday could be available in stores by this December. The original report in MacPrime said that according to sources at Apple Switzerland, the case will cost $69.

The current out-of-warranty fee to replace the regular AirPods charging case is $69, so the new wireless version costing exactly the same sounds about right. The main cosmetic difference for the new charging case is that the LED battery indicator light has been moved from the inside to the front of the case so that you can easily see it when the case is placed on a charging mat without having to open the case.

It’s not yet known if Apple will be selling a version of the case that also contains the AirPods rather than just selling it as a replacement case without the AirPods. Should that be a possibility, expect it to cost at least the current price of $159.

Apple Will Charge $69 To Replace Lost or Broken AirPods