Rumour: 2017 iPhones Will Have Fast Charging and Tap to Wake 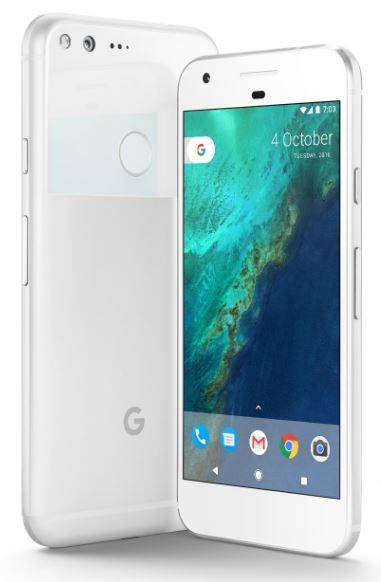 Forbes’ Gordon Kelly has been speaking to renowned Apple leaker Sonny Dickson, and during the chat Dickson dropped a couple of big new rumours about the forthcoming iPhone 8, which is due for release this year.

Firstly, Dickson says that all three of the new iPhones to be released this year (and Dickson agrees with other experts that there will be three phones) will all have a new “Tristar 3, Hydra” chip controlling the charging port. This means that, as Dickson says “In normal people words…[it] will include fast charging.”

Secondly, Dickson told Kelly that only the flagship iPhone 8 will have the new Tap to Wake feature, which enables you to tap your phone screen and instantly preview your notifications. Apparently, despite this being a standard feature in many basic Android phones (such as the pictured Google Pixel), the iPhone 7s and iPhone 7s Plus will not be getting this feature.

However, Dickson also points out that these are simply Apple’s current plans, and they may well change, as Apple still has a while before it finalises the details of the forthcoming iPhone range and has been known to change its plans at the last minute.

Source: Massive iPhone 8 Leak Reveals Essential Upgrades
You must log in or register to reply here.

John Gruber: Apple Will Not Use “7s” Name for New iPhones