Rumor: iPhone 7 Will be Thinner and Will Not be Waterproof 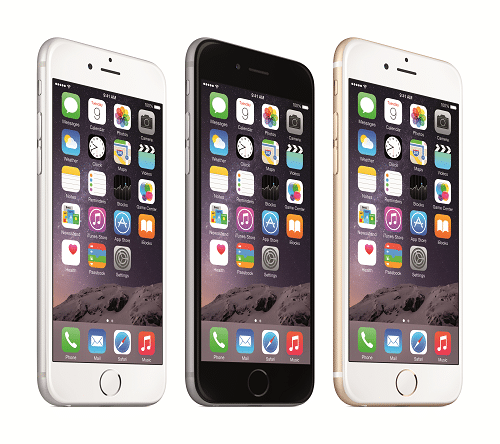 AppleInsider reports on new rumours emanating from Apple’s supply chain, via Mac Otakara, which says that according to sources in the know, the forthcoming iPhone 7 will be identical in terms of its height and width to the current iPhone 6s. The latest rumours also back up KGI analyst Ming-Chi Kuo’s previous prediction that the iPhone 7 will be even slimmer than the current iPhone due to having an LCD array that is 1 millimeter thinner than previously.

The source also addresses recent rumours that the iPhone 7 will be waterproof, stating that this is not in fact correct, and that the phone will have the same degree of water resistance as current iPhones.

However, one other rumour that this latest source does reiterate, and a popular one at that, is that the iPhone 7’s rear-facing camera will sit flush with the phone’s casing, rather than the rather ugly protuberance of the iPhone 6 and 6s.

Speaking of cameras, this new report says that the 4.7-inch iPhone 7 will not have dual-lens technology, but it’s possible that the 5.5-inch phone will.

And finally, the very fulsome report also says that Apple will be removing the 3.5mm headphone jack and replacing it with a second speaker and a thinner Lightning port.