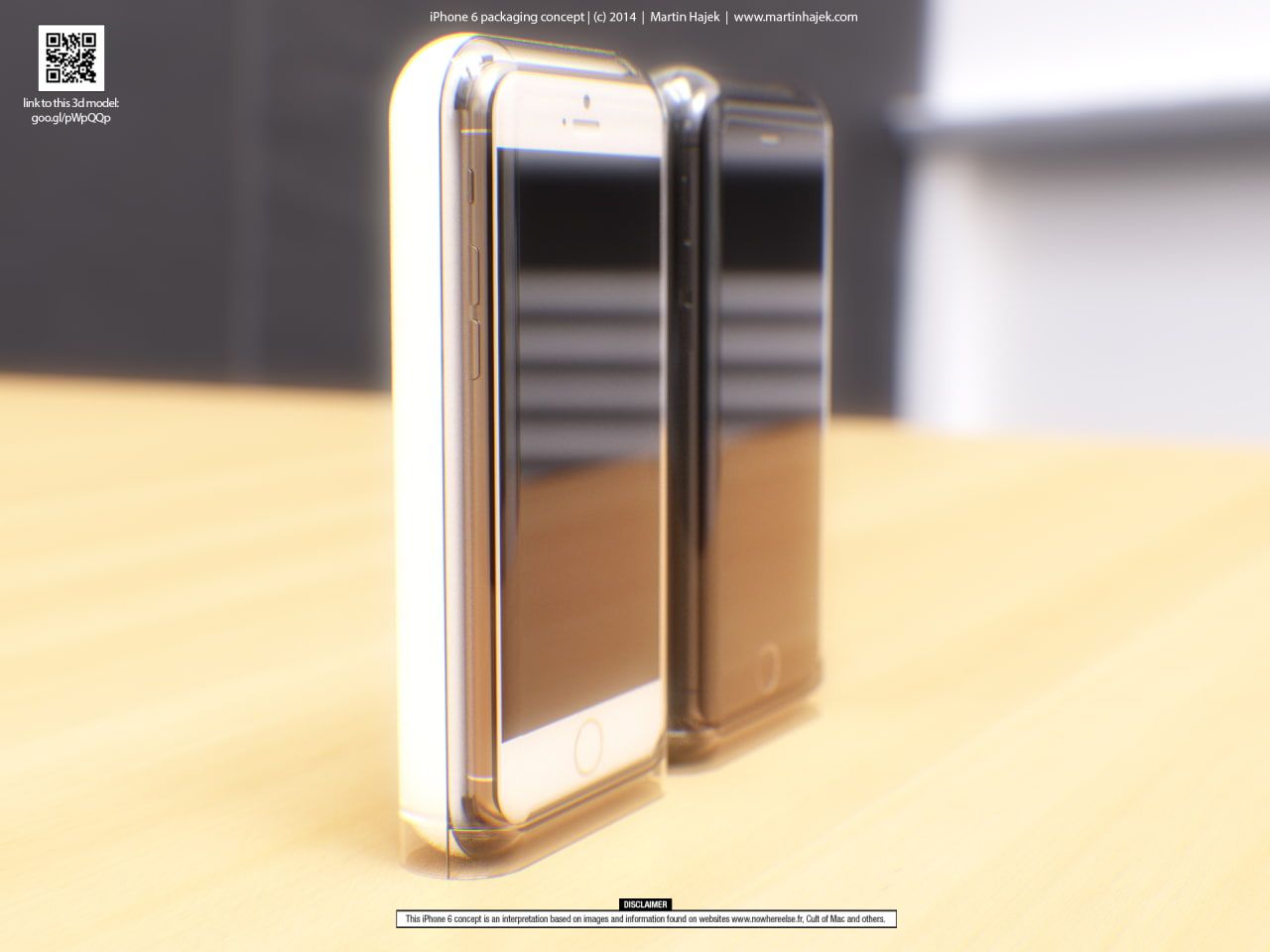 Digitimes reports that one of Apple's manufacturers, Pegatron, will be responsible for producing half of the iPhone 6 orders in 2014. The publication cites upstream suppliers, or those making the components needed at assembly plants, claiming that Pegatron will produce 25 million iPhone 6 units.

Take this report with a grain of salt, the same source previous claimed that Pegatron would only make 15 percent of the orders, then switch it to 30 percent, and now to 50 percent. This source could just be pulling numbers out of its arse.
You must log in or register to reply here.

Pegatron Boosting Production Capacity to Help With iPhone 6 Plus Demand