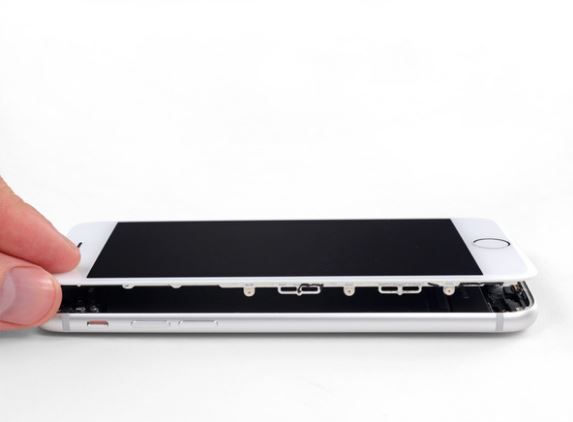 A new report from Motherboard, via AppleInsider, reveals that the release of iOS 11.3 has bricked the touch function of “thousands” of iPhone 8 units that have previously had their screens repaired by non-Apple repair facilities. According to one repair shop that spoke to Motherboard, the problem has resulted in “over 2,000 reshipments” in under two weeks since iOS 11.3 was released.

Addressing the possible cause of the issue, Ohio repair shop tech Michael Oberdick told Motherboard that repair shops have worked out how to fix faulty iPhone 8 displays by “upgrading” a certain chip that they have found to be powering the display.

Apple has yet to make any statement on the issue, so there’s no way of knowing as yet if it can be solved in a future software update. Of course, Apple frequently cautions against use of third-party, non-official repair shops for its devices, and issues such as this would be a very good reason for that.

Source: iOS 11.3 upgrade fatal for some repaired iPhone 8 screens done by third-party shops
You must log in or register to reply here.

Third-Party Chargers Could be Harming Your iPhone 5