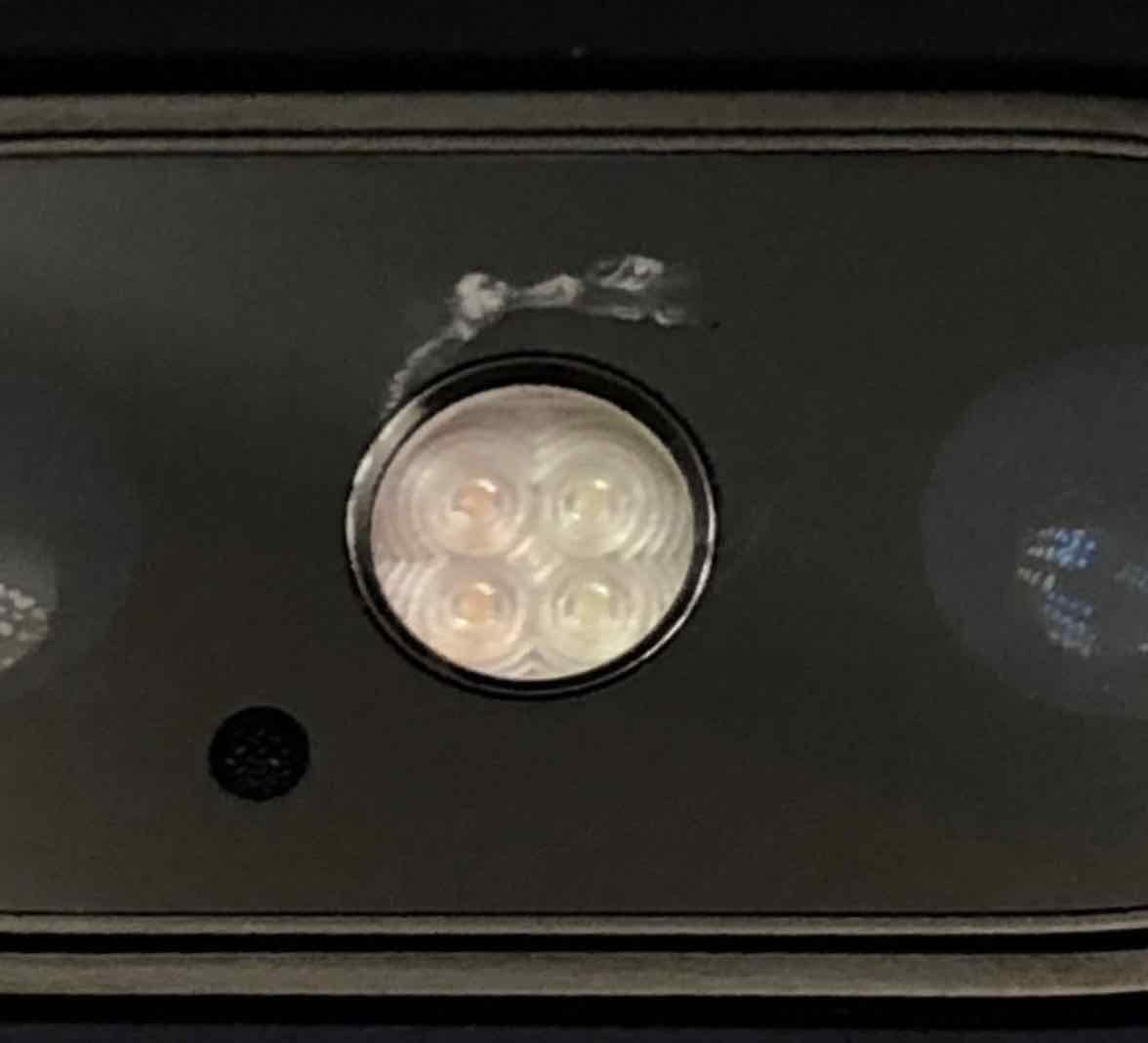 According to a new report on 9to5 Mac, some iPhone X users are complaining online that their phones’ camera lenses are developing cracks for no obvious reason. Most of those posting about the issue are saying that they have not dropped their phone or done anything to cause the cracks. Some are attributing them to excessively cold weather.

“Bought the iPhone X right before Christmas, and found a crack on the rear camera glass last night,” said one user. “The phone has been used with cover all the time and no drop or accident.”

However, other users have said that their phone camera lens has cracked despite warmer weather.

“I live in Malaysia and weather is hot and humid,” said one, whereas another said “Phone has never been dropped, never been out of the case-and, I live in Hawaii, so not even cold weather. Phone is two months old.”

It seems that Apple is not acknowledging this as a fault in the iPhone X at present, as those complaining of the issue are having to pay for a full replacement of the phone rather than an under-warranty replacement.

“Went to Apple Store this morning and was told to pay a whopping $549 to have it fixed” said one less-than-impressed customer.

Those with AppleCare+ would only have to pay the accidental damage fee to have their iPhone repaired.
I would expect that if Apple recognizes this as a warranty issue, those who paid for a repair could get all or some of their payment refunded. We’ll have to wait and see what happens.
You must log in or register to reply here.