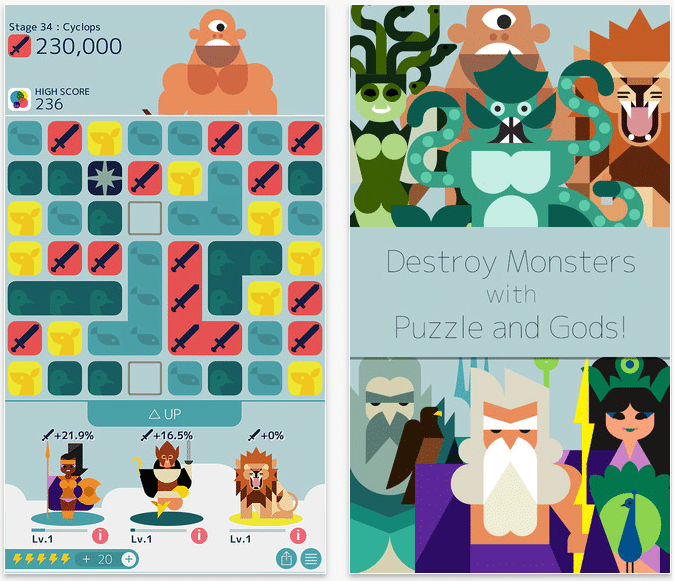 Every new week, Apple selects an iOS app or game for its App of the Week edition. For this week, Apple has picked a popular puzzle game - MUJO by Oink Games developer. Here's how the description of the game sounds like:

MUJO is a unique puzzle game with features that cannot be found in any other game. Let’s start collecting tiles and erase them all to attack monsters! This game has no end! Enjoy whenever you want as much as you would like.
Click to expand...

And here are the main features of the game, according to the developers:

The game requires iOS 6.0 or later to play and is compatible with iPhone, iPad, and iPod touch devices.


Sent from my ancient but trustworthy iPhone 5.
You must log in or register to reply here.