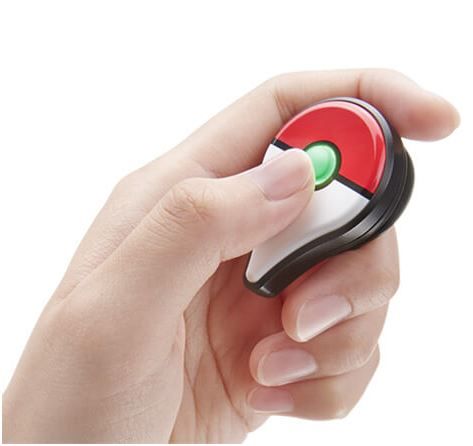 Niantic, Nintendo and The Pokémon Company have announced that the Pokémon Go Plus accessory will be available from September 16 in many parts of the world. The Pokémon Go Plus is a companion device that connects to your iPhone via Bluetooth Smart so that you can keep your phone stowed safely away in your pocket while you collect resources at PokéStops and capture Pokémon. The official Niantic blog says that it has been testing the device and “we love the way it allows you to blend Pokémon Go even more seamlessly into family and fitness activities. Now you’ll be able to play and enjoy your walk, run, hike, park trips or visits to the library without having to look at your screen all the time.”

When you get close to a PokéStop, Pokémon Go Plus will vibrate and light up to alert you of the fact. You then simply have to click the Pokémon Go Plus to collect the items that the PokéStop offers, including Poké Balls and eggs. If a wild Pokémon is hiding nearby then you’ll also be alerted by lights and vibrations. Simply press the button on the Pokémon Go Plus and you’ll catch the Pokémon. Apparently this feature will only apply to Pokémon of the type that you’ve already caught, and not brand new entries to your Pokédex, but Niantic makes no mention of this in its blog post. 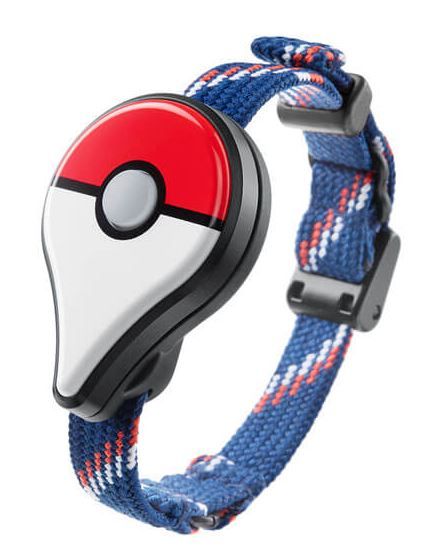 Meanwhile, in other Pokémon Go news, Niantic CEO John Hanke also revealed some interesting facts when he appeared at Apple’s iPhone 7 launch yesterday to announce Pokémon Go for Apple Watch. According to Hanke, Pokémon Go has surpassed 500 million downloads in the 8 weeks since it was released, with players worldwide collectively walking 4.6 billion kilometres, which is the same distance as it is from Earth to Pluto! 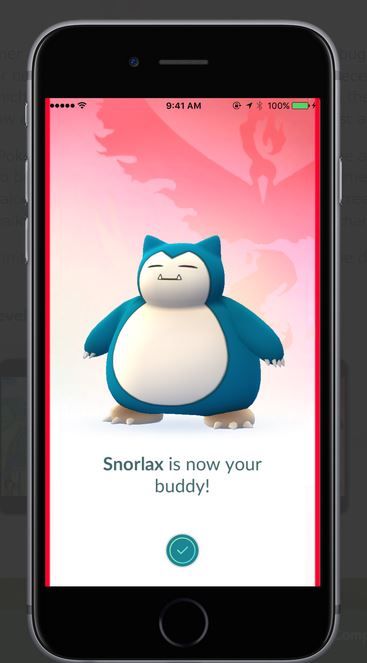 Next up for Pokémon Go is the new Buddy Pokémon system, where you get to walk around with your favourite Pokémon, earning unique rewards and experiences in-game along the way, including Candy for walking with your lil’ Buddy. Don’t worry if you have a falling out with your Buddy Jigglypuff or Snorlax, however, as you’ll be able to change your Buddy Pokémon whenever you like.

Pokémon Go Could be Getting a Buddy System