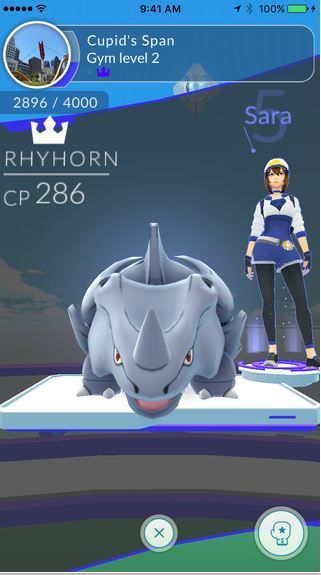 Jim Dalrymple of The Loop reports that Apple has told him that Pokémon Go has smashed the record for more downloads in its first week than any other app in App Store history. Apple also revealed that it had paid out $50 billion to developers overall.

Dalrymple says that Phil Schiller told him back in June that Apple is not content to rest on its laurels as far as the massive success of the App Store is concerned, with Schiller telling him that his team had already made changes to make the App Store even better, and that more improvements were on the way.

Both big and small developers are saying that engagement with their apps is growing over time, according to Dalrymple, meaning that users are spending more and more time in apps, with the time spent in apps since Q2 2014 having almost doubled.

Growing categories in the App Store include video and music streaming and in particular apps such as Netflix. With this in mind, Apple is planning to roll out an expanded subscription model, according to Schiller.