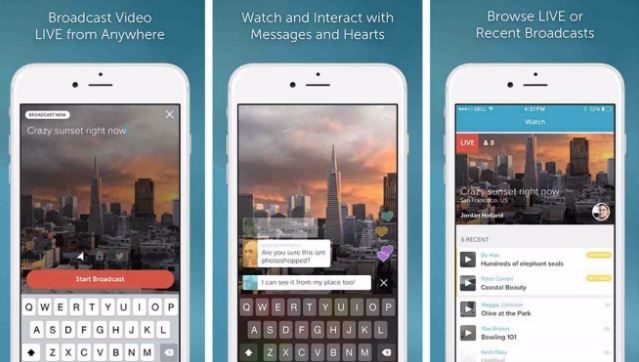 MacRumors reports that live video streaming iOS app Periscope has just been updated with a very useful new feature, the ability to save your videos permanently. All you have to do if you want to ensure that your video is saved for posterity is use the hashtag #save in the video’s title. This way, you can also delete the video later on if you want to.

The addition of this new feature ensures that Periscope is now on a par with Facebook Live, which already has the option to permanently record videos.

Announcing the new feature last night, Periscope CEO Kayvon Beykpour referred to it as a “public beta,” and part of a forthcoming “holistic solution” that will enable users to determine how long their broadcasts remain on Periscope, and also when to delete them quicker than the current default 24-hour window.

Using the #save hashtag will also ensure that comments and hearts are saved along with the broadcast.

Source: Live Video Broadcast App Periscope Gets Permanent Save Feature
You must log in or register to reply here.