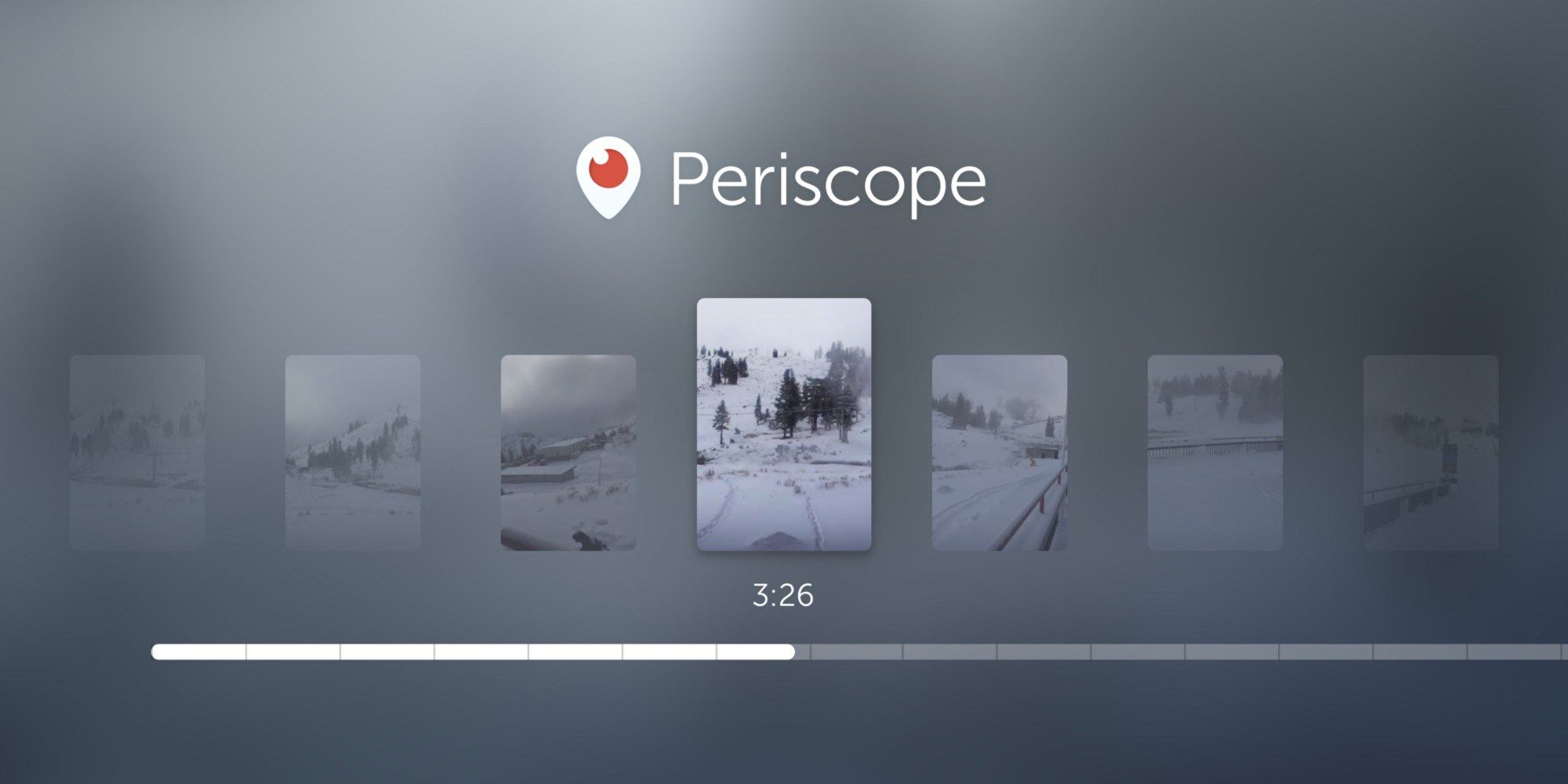 Source: Periscope
You must log in or register to reply here.