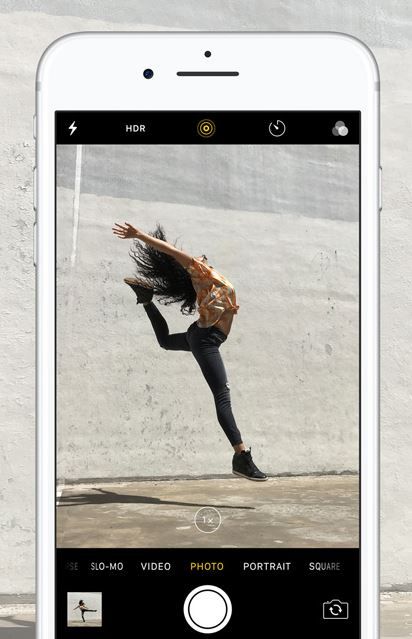 KGI Securities analyst Ming-Chi Kuo has published fresh details about the forthcoming OLED iPhone 8 in a new report today, writes 9to5 Mac. According to Kuo, the OLED iPhone 8 will have a “revolutionary” front-facing camera along with an Infrared module that is able to sense 3D space in front of it.

Kuo says that this new array will be able to merge the depth information with 2D images taken by the front-facing camera for various new features including face recognition, iris recognition, and 3D selfies. Kuo also mentions the possibility of using the 3D front camera system in a new type of game, where your head would replace that of a character in the game. 3D selfies could also be used in augmented reality apps, which is something that Apple is particularly interested in following the massive success of Pokémon Go.

Kuo adds that the 3D camera hardware will use algorithms developed by PrimeSense, a company that was acquired by Apple in 2013. Kuo says that Apple’s technology in this field is several years ahead of Android.

Kuo also expects Apple to add 3D-sensing rear cameras to the iPhone in future, but not this year.

Source: KGI: OLED iPhone 8 to feature ‘revolutionary’ 3D-sensing front camera, detects depth for games and facial recognition
You must log in or register to reply here.

iPhone 5 Could Have HD-Ready Front-Facing Camera