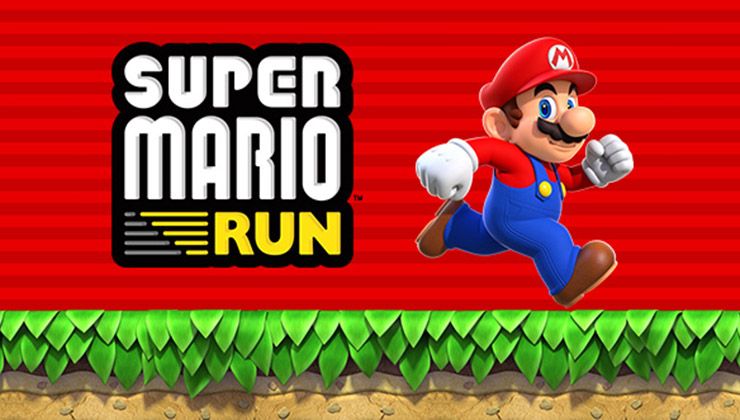 Nintendo is scheduled to release its first-ever iOS game on December 15. Super Mario Run features one of our favorite Nintendo characters in a platformer, which was designed to be played with only one hand.

On Friday, the gaming giant posted its first video ad for the game. In the two minute and five second commercial, people from different parts of the world are seen running across scenic locations. The video also includes a score with familiar Super Mario tones in the background.

While the game is still a few days away from release, demo devices at Apple Stores currently have the game installed for folks to try out. When it is finally released, the game will require an internet connection at all times to prevent piracy.

Super Mario Run will be available in less than a week for free, with an option to upgrade the game for $9.99. Check out the videos below.
OP

Not interesting. It should be free like Pokemon Go. Disappointment for 10 dollars. What a greedy. Sighing.

azoreseuropa said:
Not interesting. It should be free like Pokemon Go. Disappointment for 10 dollars. What a greedy. Sighing.
Click to expand...

The basic game is free. It's the upgrade that costs $9.99. It's the same with Pokemon Go where the game is free with a wide selection of available in-app purchases.

Just to get all you Mario fans in the mood and sadly because l don't play games, doesn't mean l can't be funny here's Mario and his moto. 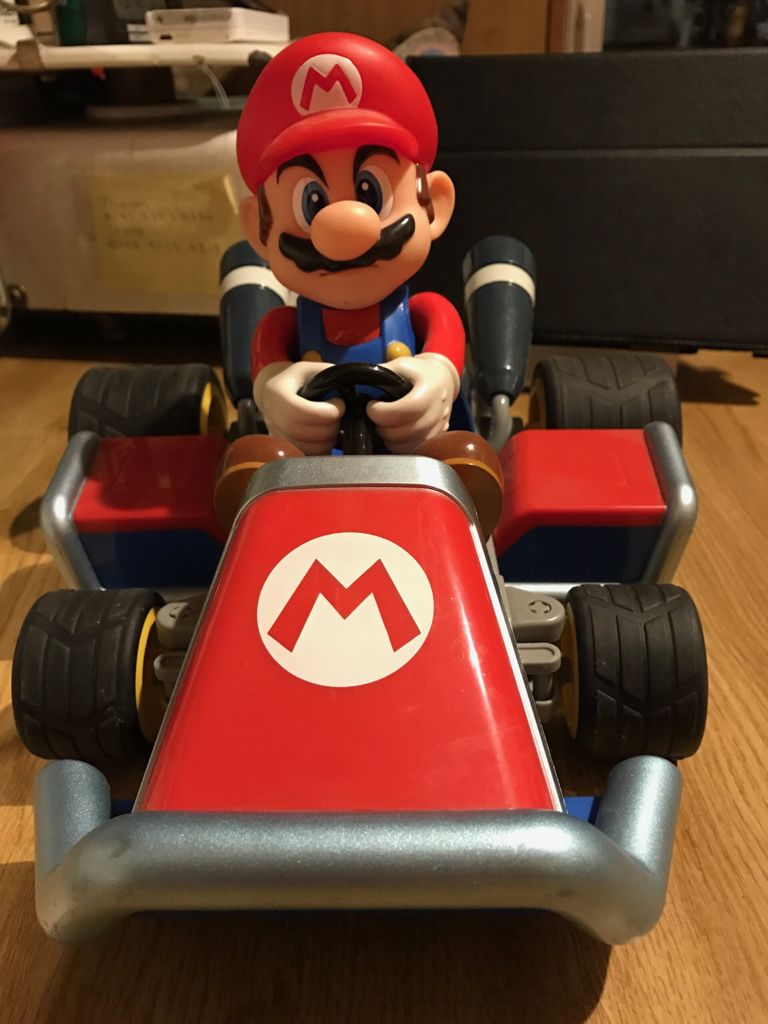 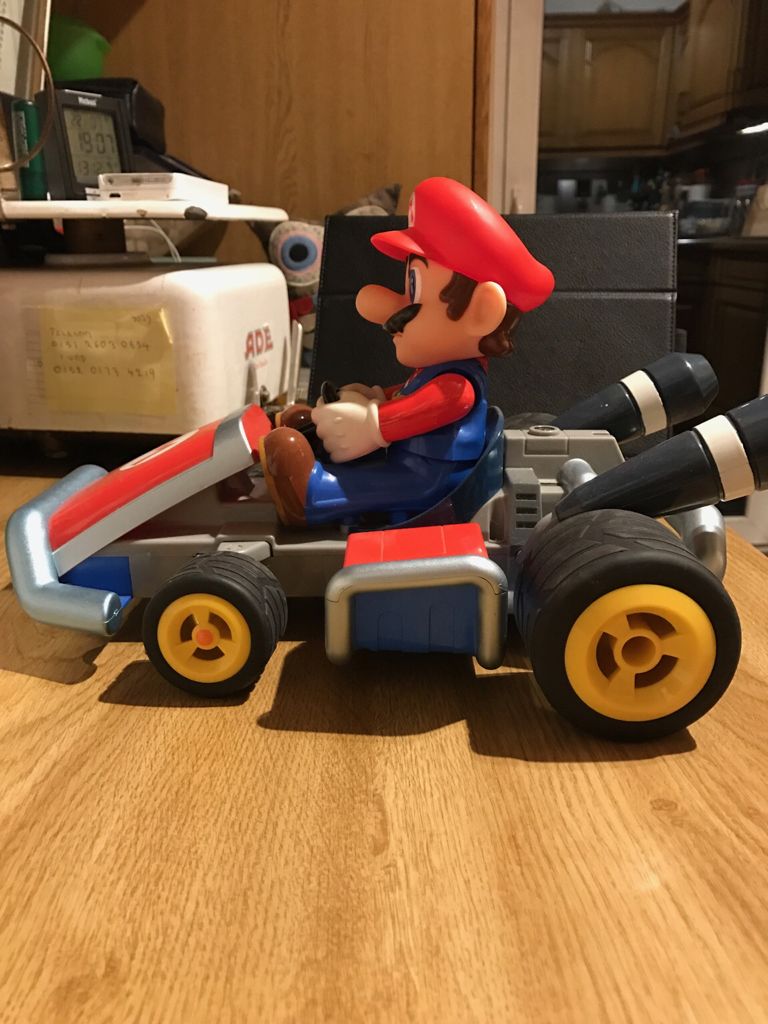 scifan57 said:
The basic game is free. It's the upgrade that costs $9.99. It's the same with Pokemon Go where the game is free with a wide selection of available in-app purchases.
Click to expand...

I understand but to me it is not free because you only played First world but you are allowed to play 30 seconds at the last first world of boss. It is not free. Some games are fully free game with available in-app purchases like purchase something else that is not necessarily is a plus free and fully playable to me.
You must log in or register to reply here.