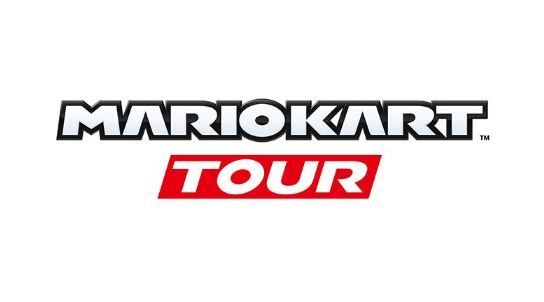 Nintendo has today announced a new mobile game, Mario Kart Tour, which will be released by March 2019, writes MacRumors. Nintendo hasn’t revealed much else about the new game, which would be joining the likes of Super Mario Run, Animal Crossing: Pocket Camp, and Fire Emblem Heroes as part of the company’s iOS stable.

While it took Nintendo long enough to get involved in mobile gaming, being very reluctant to let some of its most beloved franchises appear on other platforms, the decision to finally do so now looks to have been a very wise one indeed, as the company’s smartphone profits came in at 11.2 billion yen in this fiscal quarter, mainly due to the release of Animal Crossing: Pocket Camp, which has generated revenue of $17 million worldwide.

Last October, Nintendo announced that Fire Emblem Heroes would definitely meet its business and profit objectives, although Super Mario Run, which basically had a faulty business model, has not yet reached an “acceptable profit point” by the end of 2017.

Since then, as the success of the excellent Animal Crossing: Pocket Camp has shown, Nintendo has, by its own admission, “learned a lot” about how to get the best out of its franchises on a mobile platform.

Source: Nintendo Working on 'Mario Kart Tour' Game for Mobile Devices
You must log in or register to reply here.