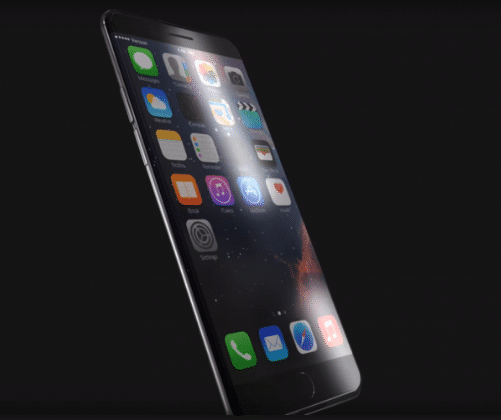 A new report in Nikkei Asian Review, via MacRumors, says that Apple will launch three new iPhone models this fall, one of which will be a 5.8-inch OLED display model, and two of which will have LCD displays.

This ties in with many recent rumours from various news sources about the forthcoming iPhone lineup, but represents the first time that Nikkei has referred to a 5.8-inch OLED iPhone 8, having previously reported last October that Apple would be launching 5.5-inch, 5-inch, and 4.7-inch iPhones, with no mention of a 5.8 model.

According to MacRumors, the reason why Nikkei might previously have thought that Apple was to release a 5.5-inch iPhone could have something to do with another recent report from KGI Securities analyst Ming-Chi Kuo, who said that while the OLED iPhone 8 will have a 5.8-inch display, the main area will only be 5.15 inches, with the remaining space used for a number of virtual buttons.

Source: Nikkei Now Agrees 'iPhone 8' Will Have Larger 5.8-Inch OLED Display
You must log in or register to reply here.

Rumour: 5.8-Inch OLED iPhone 8 Will Have a Slightly Curved Display