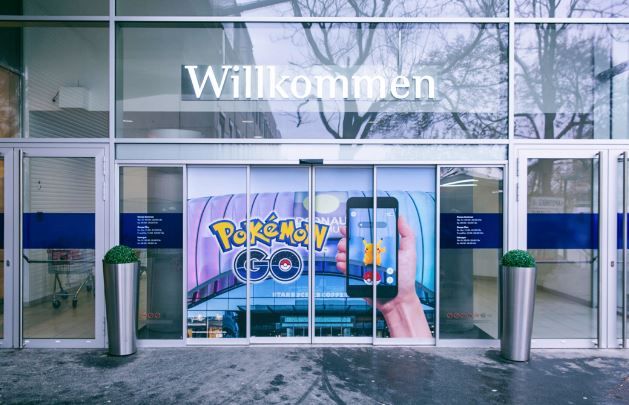 Niantic has announced that “in order to guarantee the best possible gameplay experience for European Trainers, we have decided to postpone the events in Europe scheduled for August 5 (Copenhagen and Prague) and August 12 (Stockholm and Amsterdam) until a date later in the Fall.” This follows on from the disastrous Pokémon Go Fest in Chicago the other week, where the game simply would not work because the cellular towers were overwhelmed, and some people are even suing Niantic for their travel costs attending.

However, it sounds like Niantic is confident that it will soon be able to fix any remaining problems with its live events following this most recent postponement, as it says that other events will still go ahead as scheduled, including those in Yokohama, Japan, on August 14 and in France, Spain, and Germany on September 16.

Meanwhile, the company also announced that Trainers can expect to find some Pokémon that are “rarely seen in Europe” appearing in certain European cities for a short period. As Eurogamer reports, this is referring to the region-exclusive Pokémon such as Tauros, Kangaskhan, Mr. Mime, Farfetch’d, Heracross, Corsola, which have previously only been available in North America, Australasia, Europe, Asia, Latin America, and the Tropics, respectively.

Pokémon GO Safari Zone at Unibail-Rodamco - Pokémon GO
You must log in or register to reply here.